Larry Fink, the head of the world’s largest asset manager BlackRock sees the potential for Bitcoin and cryptocurrency sector to evolve into a mainstream marketplace. He also noted the impact BTC is having on dollar-based assets internationally. 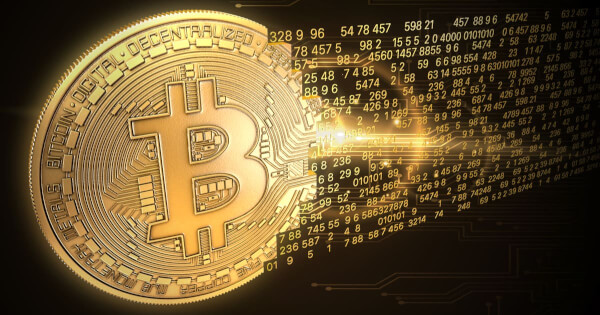 BlackRock CEO Larry Fink has given a relatively understated endorsement of Bitcoin in a report by CNBC on Dec. 1.

“Bitcoin has caught the attention and the imagination of many people. Still untested, pretty small market relative to other markets.”

Although the Blackrock CEO recognizes that BTC is “seeing big giant moves every day,” Fink maintained it’s a “thin market,” but did not rule out Bitcoin's potential growth.

While speaking at the Council on Foreign Relations on Dec 1, Fink said:

“Can it (BTC) evolve into a global market? Possibly.”

Fink also noted in the CNBC report that having a digital currency like Bitcoin has a real impact on the US dollar—making it less relevant to international holders of dollar-based assets.

The Blackrock CEO further raised the question that many economists have been pondering in regard to Bitcoin:

“Does it change the need for the dollar as a reserve currency?”

BlackRock holds over $7.4 trillion in assets under management making it the world’s largest asset manager. While Fink’s comments were not overly bullish, the comments are still a positive development for the still-nascent cryptocurrency market and its pioneer Bitcoin. The CEO’s comments also indicate that BlackRock is watching the crypto space very closely.

Notably, institutional adoption is currently driving bullish sentiment in the Bitcoin and crypto space along with major players who have publicly announced major allocations of their portfolios to Bitcoin—such as billionaire hedge fund managers Stanley Druckenmiller and Paul Tudor Jones II and MicroStrategy’s Michael Saylor.