Amsterdam-based Bitcoin (BTC) mining company Bitfury has announced the launch of a new data centre in Sarnia, Ontario, with an initial energy generation capacity of 28 MW. 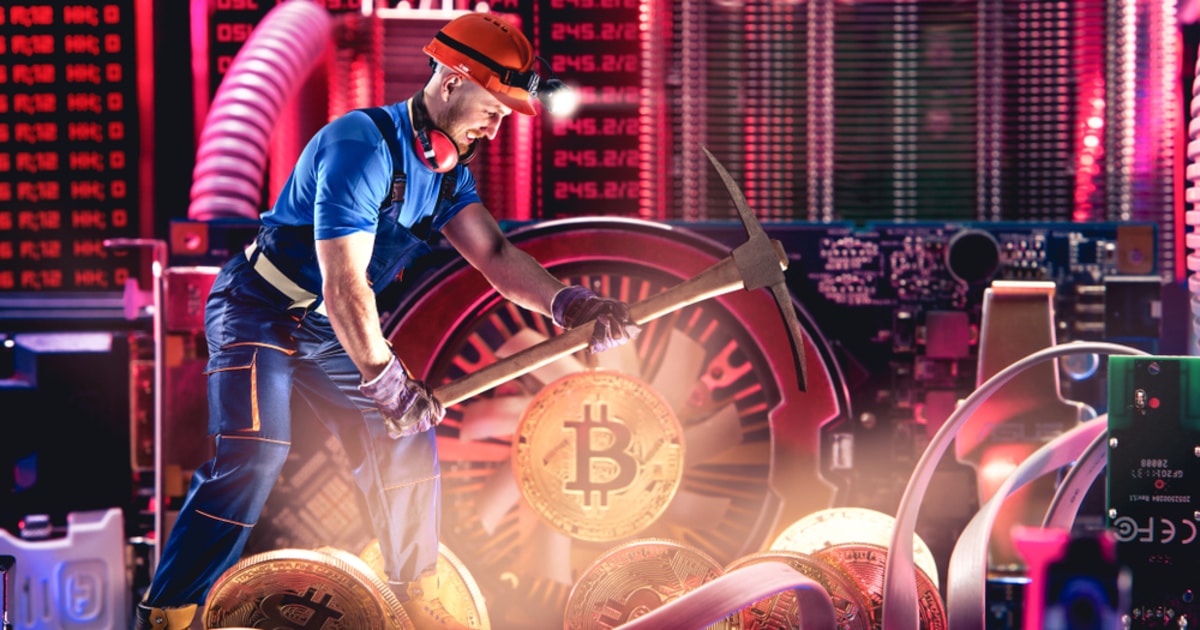 As detailed in a press release shared by the company, the new facility will commence operations by the end of February with a 16 MW capacity. The remaining 12 MW capacity will be incorporated by the end of May.

The Sarnia facility will run on hardware and software designed and produced by Bitfury, including the company’s specialized ASIC chips and other high-performance mining equipment.

“As one of the industry’s first and most established Bitcoin miners, we are pleased to continue to expand our operations with the launch of our state-of-the-art facility in Sarnia,” said Brian Brooks, Chief Executive Officer of Bitfury and a former U.S. OCC boss. “The demand for exposure to digital assets is exceptionally high, and the combination of Bitfury’s best-in-class infrastructure and proven operational expertise uniquely positions us to serve as a partner of choice to customers and investors globally.”

According to the company’s announcement, the capacity of the Sarnia plant has to be extended up to 200 MW. The new mining outfit complements Bitfury’s hosting capacity, adding to the company’s existing active digital asset mining sites in North America, Scandinavia, and Eastern Europe/Central Asia.

Strategically, the period is a good time for mining-focused companies to extend their capacity. There is a growing shift in resource allocation in the wake of the miners’ crackdown in Kazakhstan. With the likelihood to force Bitcoin miners out of Kazakhstan, most of the current operators, most of whom moved to the country from China last year, will also need a new home altogether.

The impending migration is billed to reduce the Bitcoin mining hashrate, which can favour existing miners, of which Bitfury will be a big beneficiary.