Bitcoin (BTC) slumped to its 3-month low on Tuesday Asia Trading Section as investors panic sold on a sustained bearish dump-off that characterised the digital currency ecosystem over the weekend. 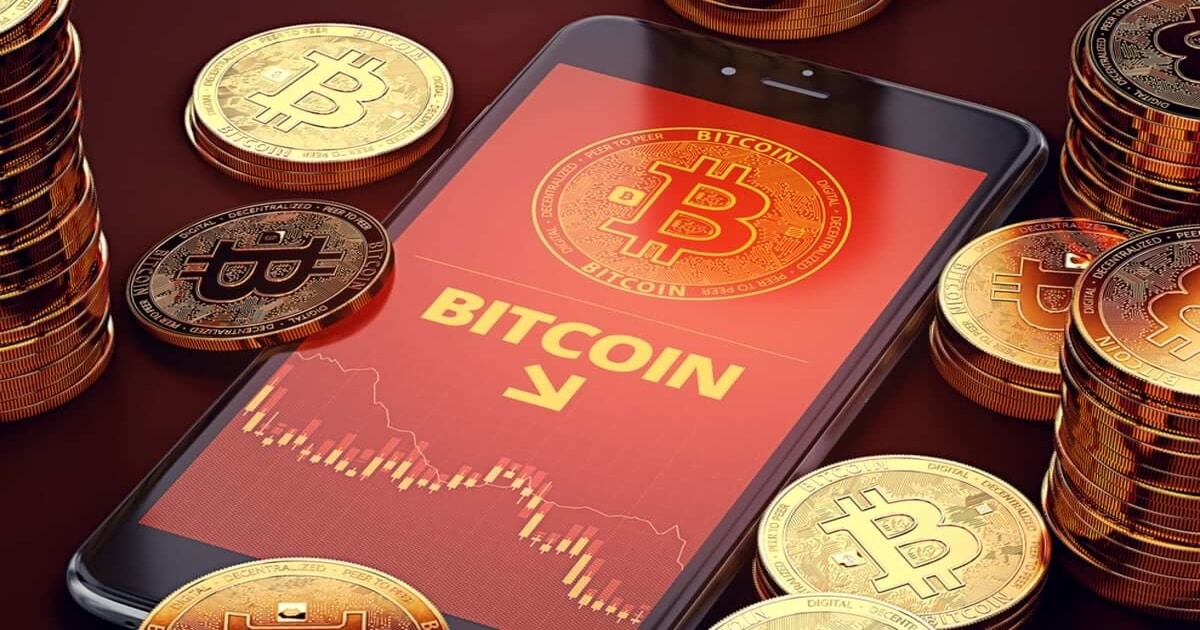 The premier cryptocurrency sank to $29,961.63 during the intraday in the Asia trading section, according to CoinMarkCap. CNBC reported that the lowest price point was more than 12% on the day, more than 56% off its November all-time high of around $69,000.

Data from CoinMarketCap also showed that the digital currency has shed off over 20% of its value over the past week to ascertain the control of the sellers further. The actions of BTC have also resulted in a comparative slump in the combined crypto market capitalisation, which is down 6.93% to $1.45 trillion.

The bearish performance of Bitcoin has ushered in a very massive bloodbath to the global crypto ecosystem as altcoin nosedived by more than a mile.

Near Protocol (NEAR) came off as though it was immune to the bearish corrections as it was trading at $10.66, up 5.10% over the past 24 hours. The encompassing correction sent shivers down the altcoin line as only 1Inch Network (1INCH) and WAVES (WAVES) stayed in the green at the time of writing.

The recent selloff in the market is evidence that investors are now paying more attention to what the 50 basis points rate hike from the US Federal Reserve will shortly mean to the crypto market.

While many experts in the space believe corrections like this may be more imminent as more rate hikes are in the works, the general consensus is that a bullish rebound will always accompany the dips.