Bitcoin Hits A New Record High Of Over $37,000 As Wild Price Swing Resumes


While extreme swings continue to rock Bitcoin, the price of the world’s largest crypto asset has reached another all-time high. 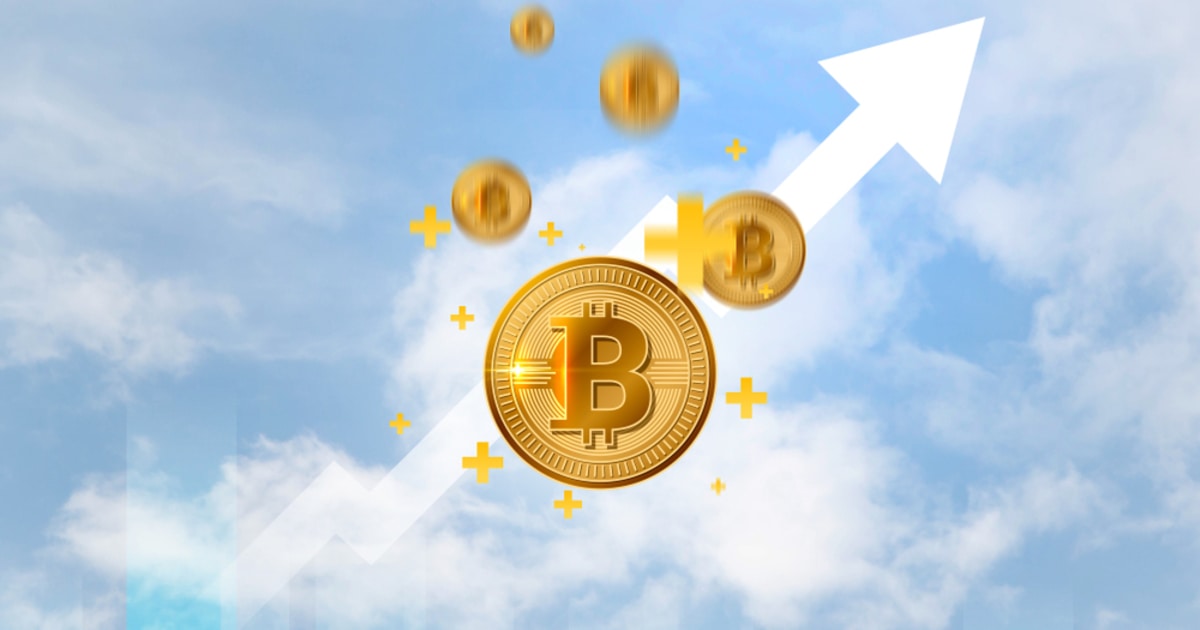 The cryptocurrency increased in value by approximately 8% to climb to around $37,254.00, surpassing the previous high record experienced on January 3 when it was trading at $36,190 in the late afternoon, in Eastern Standard Time (GMT-5).On Monday, January 4, Bitcoin had dropped its price by as much as 17%, but its bull run appears far from over.

Several factors have been identified for contributing to the increase of Bitcoin’s value, suggesting that it may be difficult to pinpoint one particular reason that can serve to explain the cryptocurrency’s latest volatility. Some traders have identified JPMorgan Chase & Company’s prediction of long-term Bitcoin price reaching as much as $146,000 in value as the cause of the recent price rise. However, others have pointed out that FOMO (fear of missing out) may be the cause of the record rally. Coinbase, the largest crypto exchange in the US, stated that it was witnessing “connectivity issues” on both its mobile app and website following Bitcoin's ascent to $37K.

“Clear bull market, and we’re not getting 30 per cent to 40 per cent drops like in 2017. The market is more mature with bigger buyers. Keep in mind though that we’re in a parabolic phase and they do top out.”

Matt Long, head of distribution and prime products at OSL crypto brokerage firm in Hong Kong, said that while the latest price swings are part of the past boom and bust cycles, Bitcoin’s ability to reverse its price fall so quickly this week indicates institutional investors are not abandoning the crypto space.

Likewise, Stephen Innes, chief global market strategist at Axi, said: “The chase higher is back based on the notion that bigger main street investors are interested in building longer-term positions.”

Bitcoin as a Hedge Against Market Risks

Bitcoin offers a hedge against risks such as inflation and a weakening dollar in an economy thriving on monetary stimulus. The crypto’s dizzying rally has attracted interest among Wall Street giants, with several institutions seeking to capitalize on the impressive returns being offered by the digital asset.

Many companies and prominent investors such as Stan Druckenmiller, Scott Minerd, Paul Tudor Jones, and others have begun allocating their funds into Bitcoins. The crypto market is being driven by institutional investors mainly from North America, China, Japan, and South Korea.

Institutional Bitcoin Buying Could Push Price to $45K, What Happens When They Start Taking Profits?