Bitcoin Gets an A, EOS Gets an F in Latest Blockchain Report 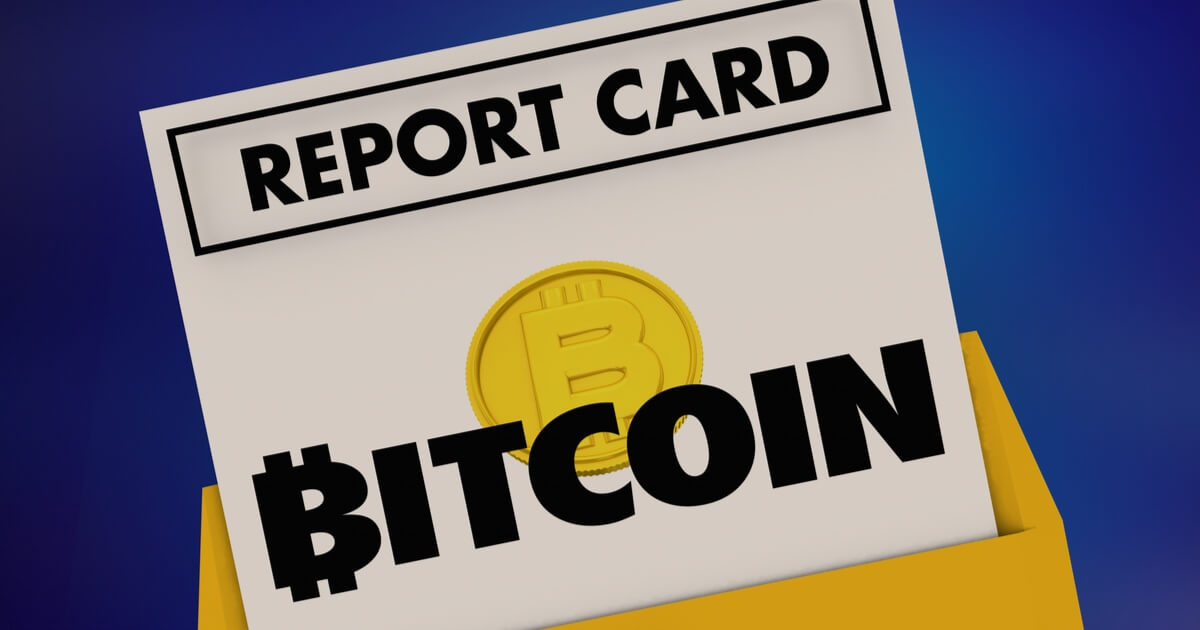 Coin Metrics, the research and analytics firm, have ranked the top ten blockchain networks through a multi-variate analysis. The results may surprise many in the community as popular developer chain Ethereum was a awarded a mere B classification while popular chains EOS and Binance Chain took positions at the bottom of the list with an F grade.

On Dec. 17, Coin Metrics released its latest “State of the Network” report. The research group stated that the analysis of the most popular networks was executed with a specific focus on node operations.

According to the report, Coin Metrics ranked full nodes while assessing the ease at which they are synchronized, updated and maintained–sorting them into tiers of either A, B, C or F.  XRP and XLM were not included in the report as they rely on API data from Ripple and the Stellar Foundation.

Bitcoin, and other popular proof-of-work networks Bitcoin Cash, Bitcoin SV, and Litecoin all received A ranks. Ethereum could only go as far as a B grade with the Coin Metrics team citing the fact that it requires users to run a tracing node in when undergoing historical ledger auditing—as a consequence the node take a long time to synchronize.

EOS’s low score is explained by the complexity of extracting the data required to complete an audit on the network. Binance Chain’s low-ranking is rooted in its its closed source network and its fee schedule for DEX was deemed too complex by the research team.

As the blockchain markets begins to reach new levels of maturity, the researchers indicated that the ease of running, auditing, and synchronizing nodes will become an even more integral part of different networks’ future growth and are factors to which developers and investors are becoming far more attentive.