The Bitcoin Cash (BCH) network’s planned upgrade has been scheduled for November 15, 2020, which includes improvements to the Bitcoin ABC node software. 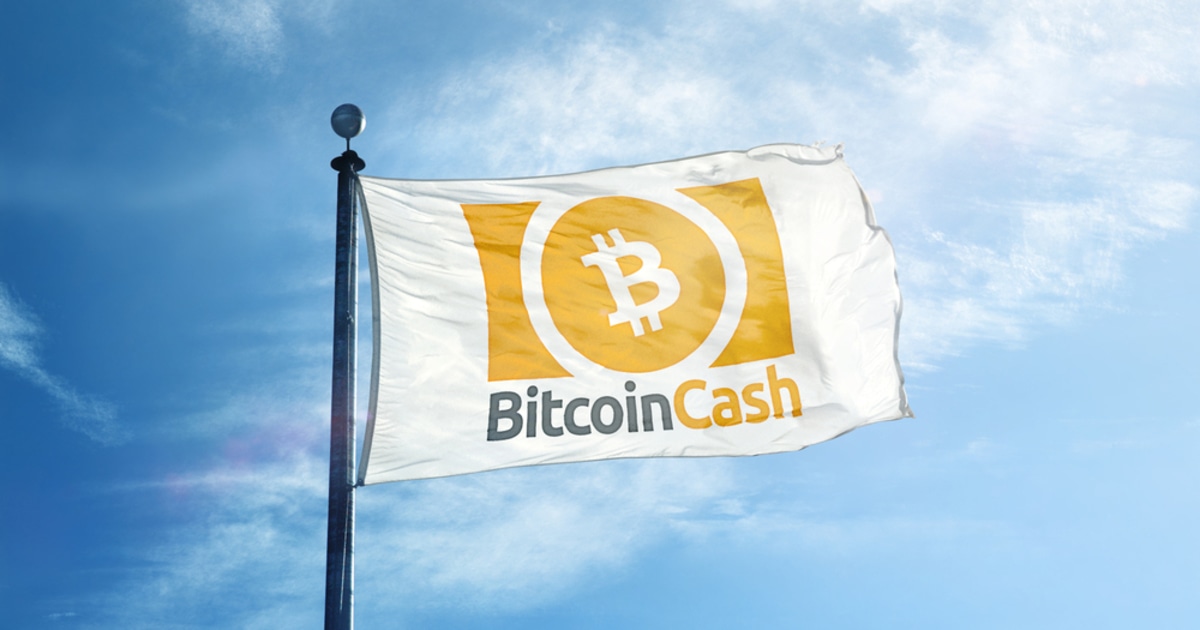 According to Amaury Séchet, the lead developer of Bitcoin Cash (BCH), the upgrade in November will involve two primary improvements to the Bitcoin ABC full node software implementation.

The Bitcoin ABC network will be implementing the aserti3-2d (ASERT) algorithm proposed by Jonathan Toomin and Mark Lundeberg, which is also supported by a number of Bitcoin Cash full node implementations.

The November upgrade will witness Bitcoin ABC’s addition of a Coinbase Rule, which “fully aligns the incentives of Bitcoin ABC with the sustainability and security of the network.” according to the lead developer.

“The addition of this new rule represents a significant step. This step is not being taken lightly. Less significant alternatives have been attempted for years,” wrote Séchet. “Node implementations, as a result of those alternatives, have developed a financial reliance on powerful interests such as mining corporations, venture capital funds, and angel investors.”

Séchet concluded that although some users in the crypto community may not prefer this new Bitcoin ABC implementation. However, Séchet added that the decision has been made and the November upgrade will continue as planned.

Chris Pacia, the lead developer of the peer-to-peer marketplace OpenBazaar and BCH developer tweeted on Aug. 4 that a meeting consensus was not reached over whether to make adjustments to the network’s difficulty algorithm.

Vitalik Buterin responded to the tweet saying that Bitcoin Cash people “care so much” and that its algorithm is fine as is.

The Bitcoin Cash community plans for an upgrade every six months, and users are concerned about another chain split.

The crypto community has reported that there have been growing tensions over the difficulty algorithm—which may lead to another Bitcoin Cash split.