One of Australia's largest investment management firms by assets under management has recently converted to Bitcoin. On behalf of Pendal Group, Head of Bond, Income, & Defensive Strategies Vimar Gor said that he saw great promise in Bitcoin bonds. 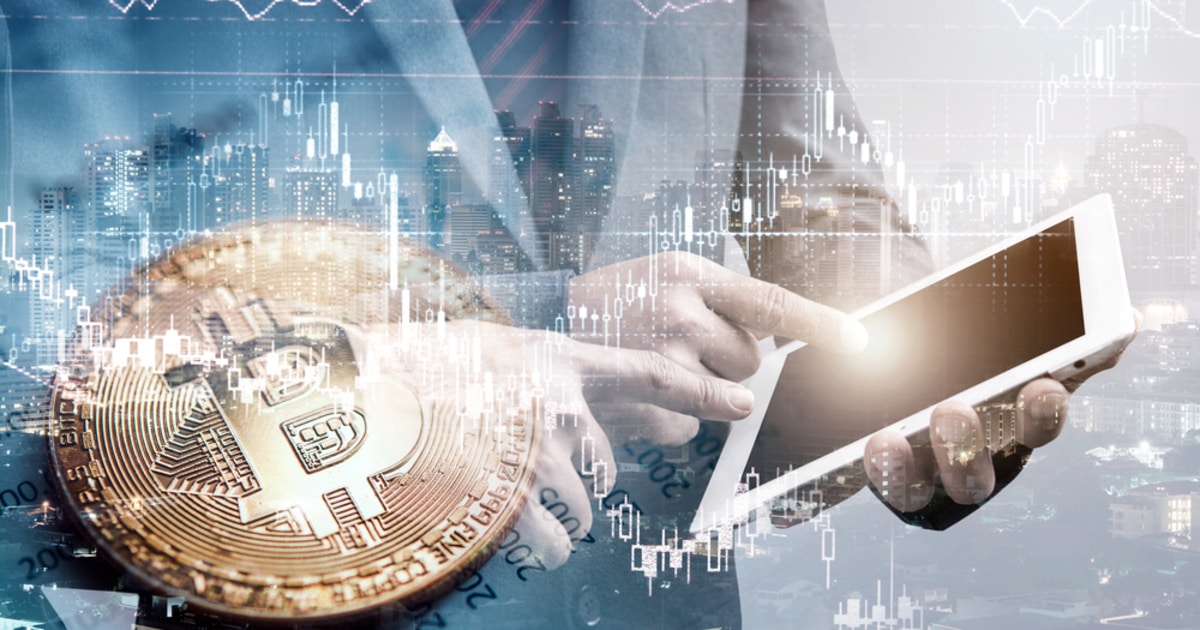 In an interview with Financial Review media outlet, he said that Bitcoin is becoming more mainstream while government bonds are a dying asset class. Gor announced that Pendal Group Limited, Australia’s leading investment management company, is taking a stake in Bitcoin through futures contracts. The investment firm is set to join long-established futures markets like CME Group Exchange and the Chicago Board Options Exchange (CBOE) in trading Bitcoin futures.

Gor said: “COVID just accelerated the large structural trends that were already in place. The first and main one was falling official interest rates and bond yields. With large scale central bank QE programs in place, bond yields are going to stay low for a very long time.”

“We think ultimately that government bonds will turn into a dead asset class, so we now have to imagine what it will be like for other assets classes when bonds are no longer relevant to hold in a portfolio.”

Gor regarded Bitcoin cryptocurrency as a social construct and a public commodity. He said that Bitcoin (BTC) was superior to gold and that traditional bankers were starting to recognize the role of the leading cryptocurrency in financial evolution. He mentioned that Bitcoin’s finite supply and its scarcity due to its constant decrease in supply and high demand made it the best medium as a store of value. According to him, Bitcoin is a decentralized commodity and this implies that there is no central authority governing the cryptocurrency’s functionality. Gor said:

“Bitcoin is a cockroach that exists. They can’t ban it out of existence.”

Major financial institutions including big stock exchanges, banks, hedge funds, and fund management firms are increasingly making digital asset investments that imply that cryptocurrencies are here to stay. Investing in Bitcoin has become part of the mainstream trend, with institutions offering to sell and buy the crypto asset and BTC futures contracts.

In recent months, several financial pundits have come forward to claim that Bitcoin is not a speculative asset anymore. Instead, they see it replacing gold as a true store of value in the future. For example, BlackRock Inc., an American global investment management firm, said that Bitcoin was here to stay and that the cryptocurrency possesses the technical superiority to replace gold. Besides that, Grayscale Digital Asset Management disclosed that its clients consider Bitcoin as a store of value and a hedge against inflation.  Other big companies like MicroStrategy, Square payments, and PayPal have recently invested in Bitcoin, thus making people more confident in the cryptocurrency and creating positive market sentiment.