Binance exchange has responded to allegations by Reuters that its Russian subsidiary has close ties to the country’s financial regulator called Rosfinmonitoring. 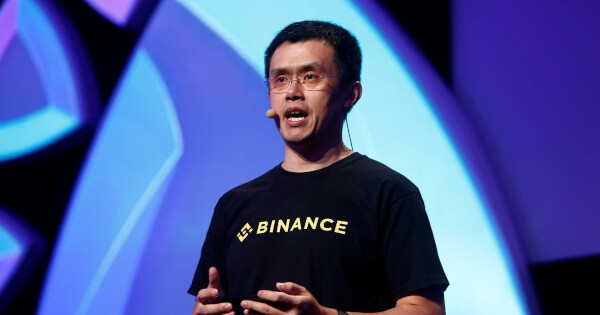 In the Reuters report, it was alleged that Binance shared its user data with Rosfinmonitoring in a bid to track down donations made to the opposition leader, Alexei Navalny.

Binance categorically called the Reuters report a “false narrative” and provided a context in which its relationship with Rosfin was no different from those it had with other regulators in other countries.

Binance said the allegations that it shares user’s data with the law enforcement agencies are misconstrued and that as a business operating in Russia, it is obligated to respond to any request from a regulator requiring it to provide any information regarding its operations, provided it is within the confines of the law.

With Binance disagreeing with the Reuters publication, the exchange said it would be filing an official complaint based on the media platform’s own editorial code.

“Reuters, one of the most esteemed and trusted news agencies, published this article that completely contradicts the reputation this outlet has built over the years and is not representative of our experience working with countless other journalists in their organisation, '' the exchange wrote. To this end, we will be writing a formal complaint to Reuters under their own editorial code..”

Binance unequivocally stated that it is not assisting the Russian government in its effort to crack down on Alexei Navalny and that it is the only exchange to have implemented the latest sanctions levied on Russia by the European Union Council with the newly introduced restrictions as reported by Blockchain.News.

In its bid to foster transparency, Binance published the email trail of conversations between its head of Eastern Europe and Russia, Gleb Kostarev, and the Reuters journalists detailing the exchange of information that led to the allegation publication.

Binance is always in the cross-hairs with media firms. Back in October 2020, Forbes published an allegation that Binance.US was established in order to distract regulators in a bid to evade its tax obligations. The exchange came out to deny the report as well.