The Helium Foundation says a bug in Binance’s accounting system caused users to mistakenly receive around $20 million worth of HNT tokens. 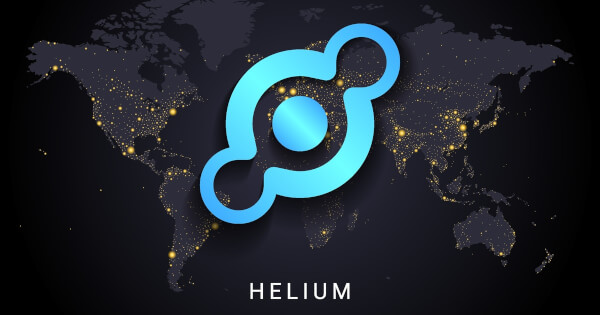 Binance discovered an accounting error last night that caused Helium’s MOBILE token to be mistaken for HNT and allowed users to send MOBILE balances to HNT wallets, which were then sold to the market.

The Helium Foundation said that around 4,829,043 MOBILE tokens were exploited by a bug in Binance's accounting system, and the bug was not a blockchain issue and was isolated from the exchange.

The Helium Foundation has warned Binance and said:

“We advise token holders to suspend HNT and MOBILE deposits on Binance until a comprehensive situation update is provided,”

Helium is changing the way we connect and extend the world's wireless networks. Helium's ever-expanding network of hotspots enables anyone to own and operate a wireless network for low-power Internet of Things (IoT) devices, while customers can earn by setting up and participating in the network using a cryptographic token called HNT award.

Last August The Helium network, supported by Andreessen Horowitz, raised $111 million through the sale of its native token (HNT).

Earlier this month, Decentralized peer-to-peer (P2P) 5G wireless network Helium is proposing to migrate its own network, officially known as HIP 70, to Solana in search of more efficient operations.