Billionaire Mark Cuban Reveals that He Has Invested in Bitcoin 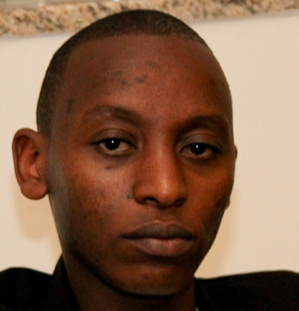 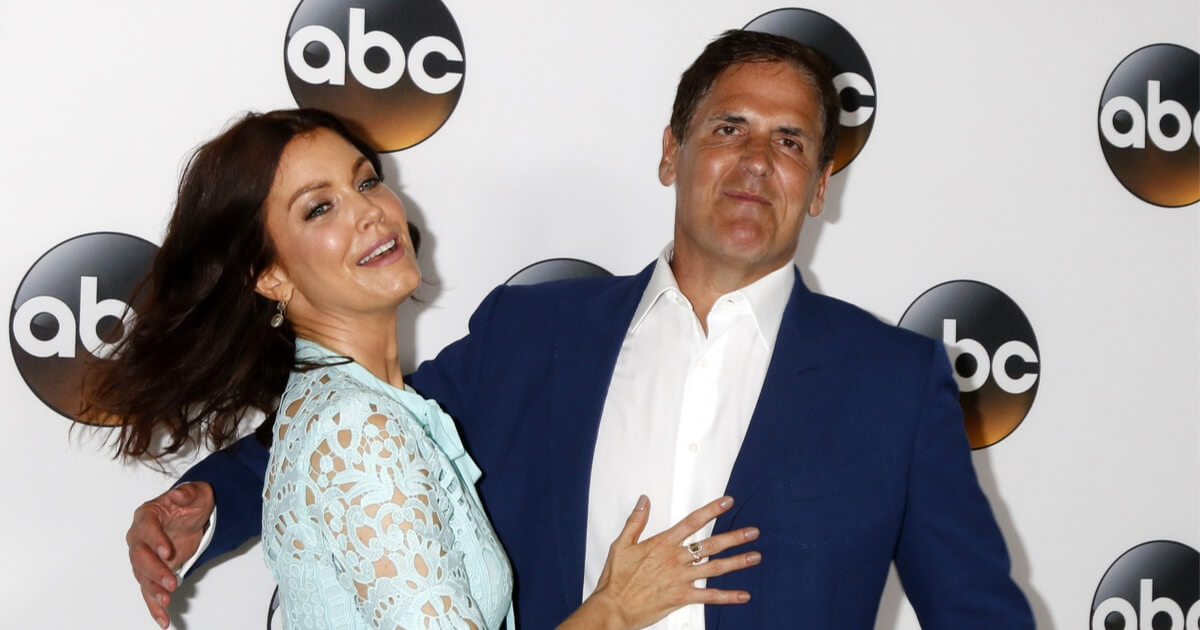 It seems like billionaire Mark Cuban has changed his view on cryptocurrencies as he recently revealed that he owns some bitcoins. This comes as a surprise because he was quoted one month ago, saying that he does not hold any crypto.

Mark Cuban is the owner of Dallas Mavericks, which plays in the NBA and also a notable investor. Dallas Mavericks in August 2019, announced that it would partner with BitPay and will thus accept Bitcoin for merchandise and tickets.

Cuban appeared on The Pomp Podcast, where he was hosted by Anthony Pompliano. It is on this show that he estimated the value of Bitcoins that his team had accumulated since the announcement of the partnership.

Taking about Bitcoin, Cuban is heard saying, “We have put it out for the Mavericks. We did it originally four years ago, but no one bought anything. We have now decided to accept Bitcoin”. He continues, “Go buy everything in Bitcoin. I am okay with that. I think we have brought in $130 worth of Bitcoins, and that is all that I own.”

Cuban argues that the dependency of Bitcoin on fiat currency is one of the greatest barriers to its widespread adoption. He argues that at the moment, you have to convert Bitcoin to fiat currency to spend it. In his previous interview with Kevin O’Leary, Cuban pointed out some challenges of cryptocurrencies such as difficulties in spending crypto, widespread understanding, and onboarding challenges as some of the reasons why he does not hold cryptocurrencies.

Statements from investors such as Cuban have, in the past, affected the prices of Bitcoin against fiat currencies. Bitcoin’s price has been on the rise in the past week, which is good news for investors.