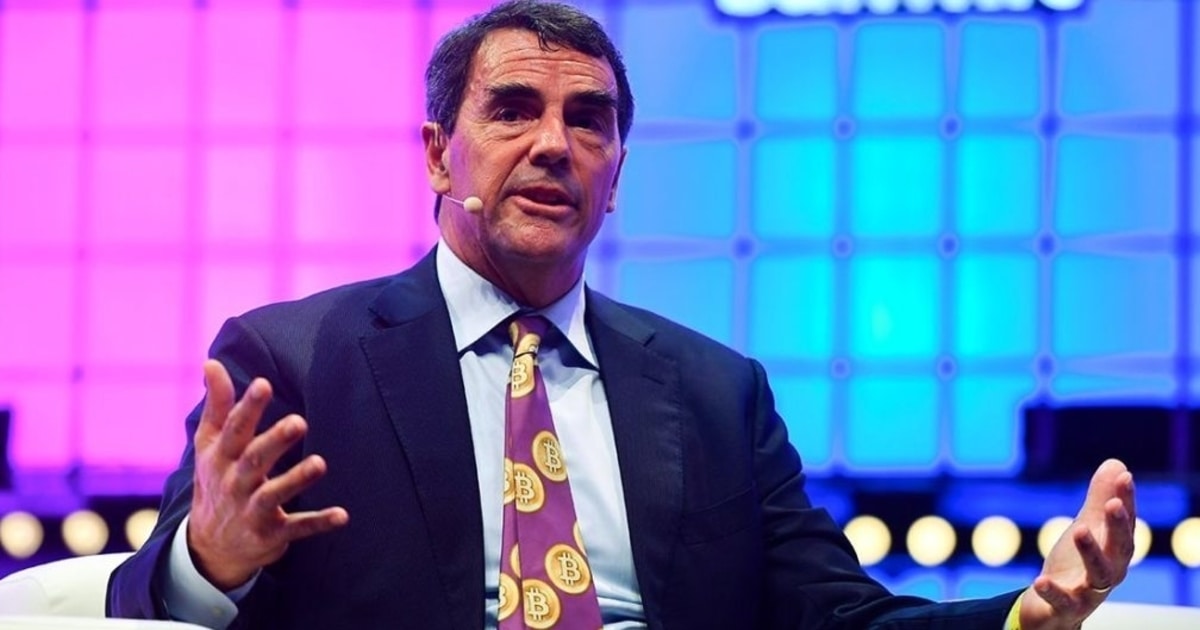 In an interview with FOXBusiness, the well-known US venture investor, Tim Draper has given invaluable advice for millennials. He suggested that if millennials really want to have a wealthy and successful retirement life, then they need to invest in Bitcoin.

Draper said, “If you are a millennial, then Bitcoin is the best place to invest your money.”  He believes that Bitcoin is the key for young people who want to ensure that they have sufficient money for retirement.

According to the billionaire venture capitalist, millennials are standing at a point in history where they have the entire future of the world financial systems ahead of them. But the most significant challenge is that millennials have inherited the banking systems from the older generation, which no longer works. Draper criticized the banking systems of putting young people in thousands of dollars of debt.

He reminded millennials that what may have worked for their fathers or their grandfathers will not work for them. He mentioned that putting money away, penny by penny to save for retirement, is no longer working for young people. Millennials are born into a world already buried in huge debts, he said.

Today’s salaries don’t allow millennials to be able to pay off the debt; Draper believes that young people have become renters instead of buyers because they don’t have any choice. Draper added, “Begin building your empire in the new model, which does not require that you have to pay 2.5%-4% every time you swipe your credit card to some bank or another. And does not require all the heavy regulations we have, which are tied to the dollar. If you really want it to work for you, then go to Bitcoin or cryptocurrency.”

Is Bitcoin a safe investment choice?

However, not everyone agrees with Draper that young people should invest in Bitcoin. Since the launch of Bitcoin in 2009, the entire crypto industry has been adversely affected by constant skepticism. In late 2018, Nouriel Roubini, American economist, talked about cryptocurrencies referring to them as “the mother of all scams,” therefore leaving many people wondering if there’s any legitimacy behind Bitcoin.

Furthermore, cryptocurrencies are also known to be extremely volatile. Draper concluded the interview by showing millennials how the future is going to look like. He stated that the future is not going to be tribal anymore nor tied to a geographical border, but is going to be open and global. Draper recognized Bitcoin as the only currency that is global, decentralized, and borderless. He is convinced that the easiest way to participate in the global economic system is to be able to move freely and move goods and capital freely throughout the globe.