Five crypto games have a market cap in the millions, and two in the tens of millions, according to a report from Crypto Head. 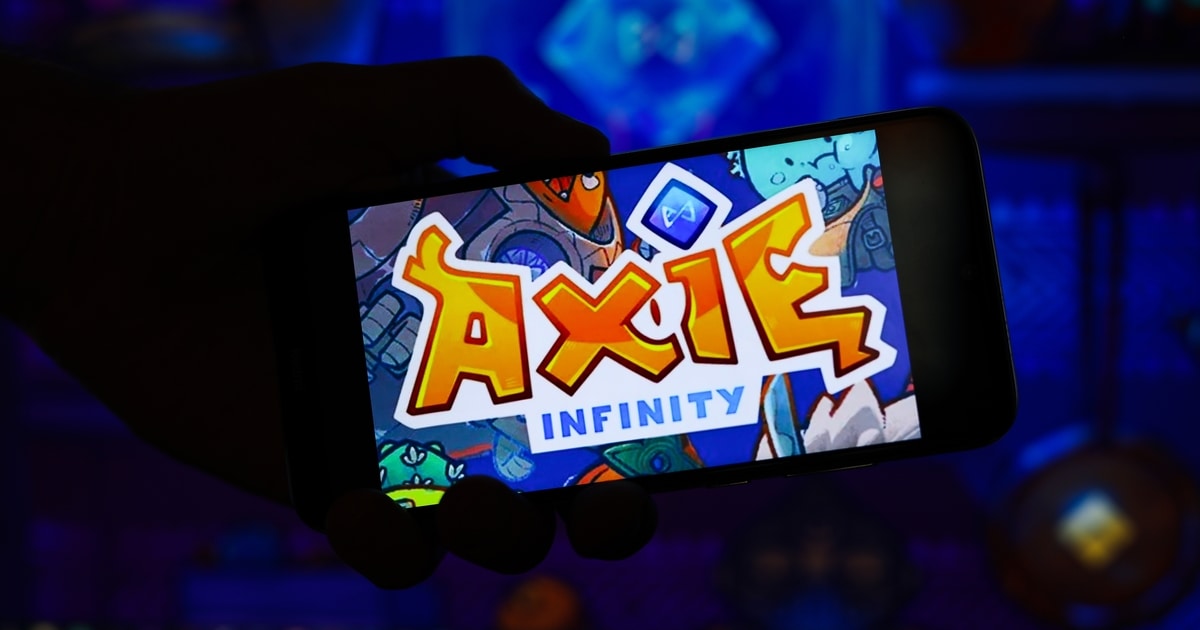 The report added that the diluted market cap of Axie Infinity recorded $15.81 million,  which is more than $10 million than third-placed Decentraland. Meanwhile, Cross Link has $13 million and Decentraland has $4.63 million.

Diluted market cap refers to the total value of the crypto at the price if the entire future supply of coins were in circulation.

The games with the highest market cap are the ones that dominate the crypto gaming scene. The overall worth of the game is denoted by the value of the full amount of available tokens.

Crypto games have started to gain popularity as many have issued their own tokens that players can purchase or earn by playing the game.

Axie Infinity also dominated the most searched games section of the report.

With over 29 million searches around the world, the game recorded the most number of searches in the past six months. The average search for other games hit 1.45 million.

In second and third places were Bomb Crypto and Splinterlands with 4.42 million and 2.59 searches respectively.

According to Crypto Head, there is a great range in the value of tokens for crypto games, ranging from fractions of a penny to thousands of dollars; the average cost of the tokens ranked is $63.80.

The most expensive game tokens are from Yo Hero whose ‘YO’ token is valued at just over $2,021.

Cometh and Axie Infinity are very close in second and third positions with $59.23 and $58.54 per token respectively.

According to the report, the average number of followers is just over 115,000, but the top three most popular games have more than that.

Axie Infinity was dominant again with 915,600 Twitter followers, Decentraland and Star Atlas were second and third with 529,500 and 306,800 followers respectively.