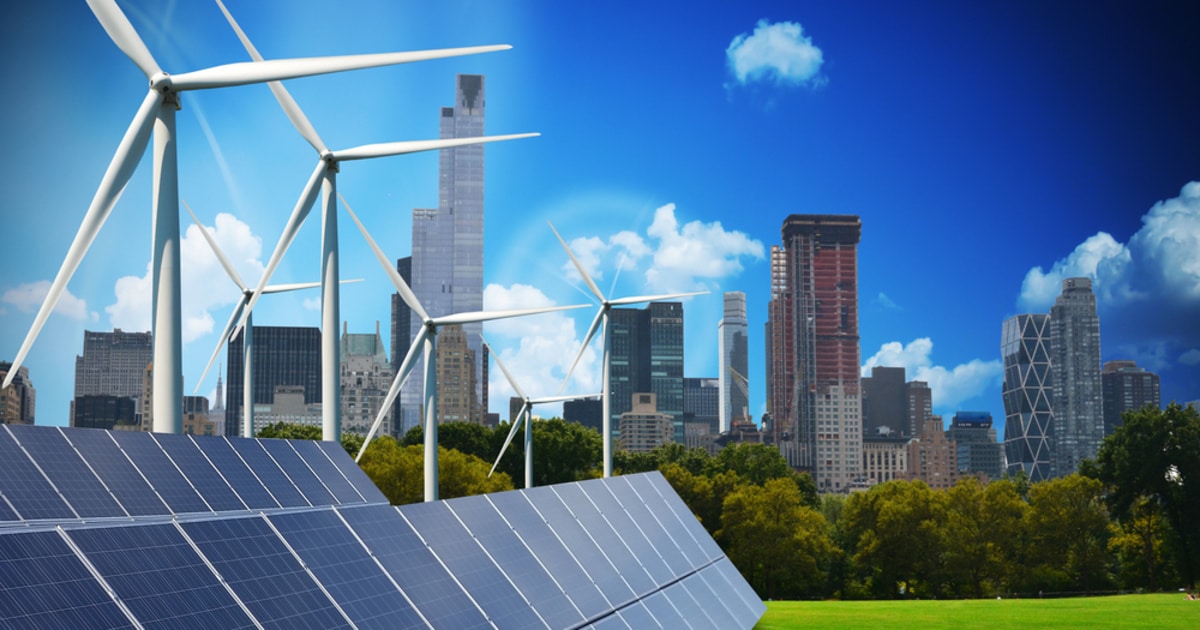 New Approach for Maximizing Energy Generation and Optimal Use

After the result of many global trials, global trials, Power Ledger has identified a need for a new product that could harness blockchain vision to offer greater visibility in settlement, billing, and data management for solar assets under a 20-year power purchase agreement.

The 250kW PV system will be launched in Maddington, Western Australia, with intentions to further the adoption of solar energy across the country. Dr. Jemma Green – Power Ledger executive chairman and co-founder – said, “Our trials with governments and energy retailers across the world have identified the demand for a product which enabled autonomous settlement and management of energy production and consumption.”

Dr. Green further mentioned, “Traditional billing and metering systems can be inaccurate. Power Ledger’s technology prevents overcharging and loss of revenue simultaneously. Australia’s energy regulator is calling for the adoption of a new form of the two-sided energy market. Power Ledger possesses the technology to facilitate such a transition.”

Power Ledger’s technology can be tailored to suit the need of any energy built and market and has several products that manage renewable energy credit markets and enable energy trading.

For instance, a local council or a business that enters into PPA program with a renewable energy generator can directly integrate with Power Ledger’s platform. Generators can customize the energy trading and tracking software to suit the regulatory requirements of businesses, governments, and local councils to help them reach their renewable energy targets.

The renewable energy, which the Maddington power solar asset produces would be tracked using based on the use of blockchain technology to offer a verified audit tracking of energy dispatched to the grid, energy generated, energy sold from the grid, and energy consumed. The effectiveness of blockchain technology will assist in eliminating any potential error in over or under accounting for revenue.