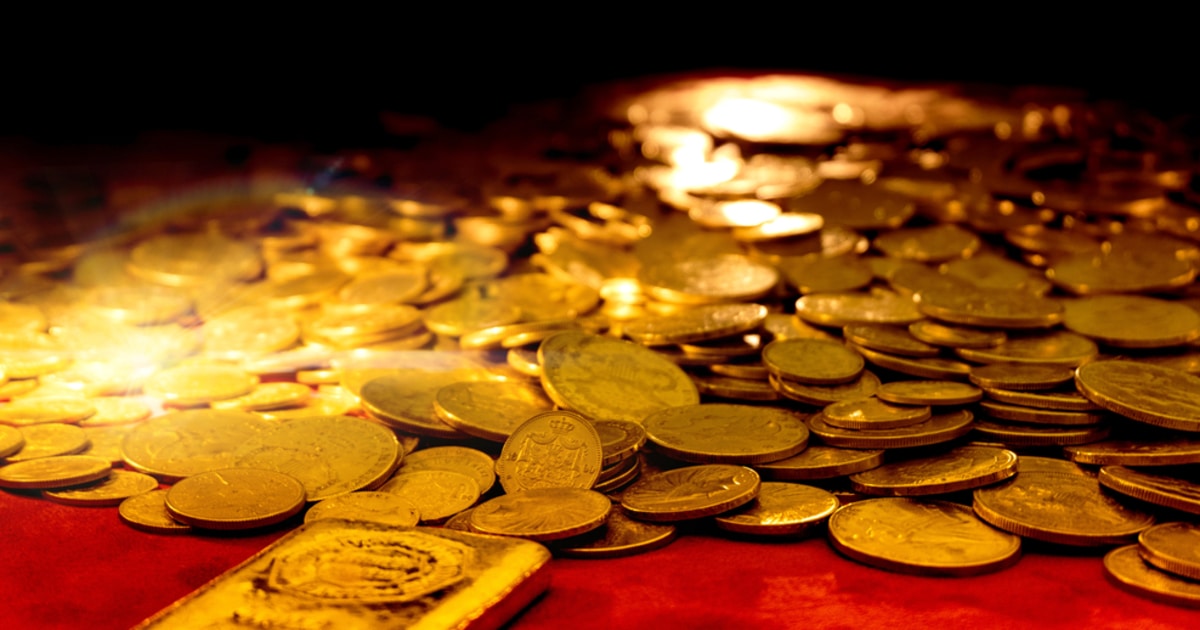 This is coming a month after the Aurora-based Decentralized Finance (DeFi) protocol closed a $2 million seed round. Although in both funding rounds, the protocol's valuation remains undisclosed.

Several other prominent investors also participated in the round, including FTX Ventures, a leading blockchain investment firm - The Spartan Group, CMS holdings, and Crypto.com, amongst others.

The funding will be utilised to aggressively improve its business development, engineering, marketing, and product offerings. The firm currently operates with just five team members, and with the aid of the new liquidity, it will also enable the company to hire more talents while perfecting its partnerships. The greatest impact that will be seen as growth for Bastion is building new innovative features as well as expanding the Aurora Ecosystem. It also intends to form the liquidity foundation of Aurora, NEAR’s Ethereum Virtual Machine (EVM) compatible layer.

Bastion’s Growth in the Ecosystem

Ever since the launch of Bastion by a pseudonymous founder, it has gained over $620 million in Total Value Locked (TVL), making it the biggest DeFi protocol on Aurora per data from DeFiLlama. It is ahead of other protocols sitting on the Aurora network, with over 40% of TVL on the Aurora chain.

The launch of its governance token BSTN, as unveiled by the startup, opened a new chapter for the firm as it introduced additional utility into its ecosystem. Token holders will be allowed to govern both the lending protocol and stable swap protocol. BSTN will also enable token holders to vote on proposals and shape the protocol's future. Bastion also plans to gamify DeFi through the loyalty-based Non-Fungible Tokens (NFTs) it is building.

The funding of Bastion is one other move to showcase how unrelenting investors are in bootstrapping innovative protocols in the space. In a bid to power its ecosystem growth, Near Protocol also raised $350 million to back the growth of its ecosystem earlier this month.

Near Protocol Raises $350m in Funding Led by Tiger Global