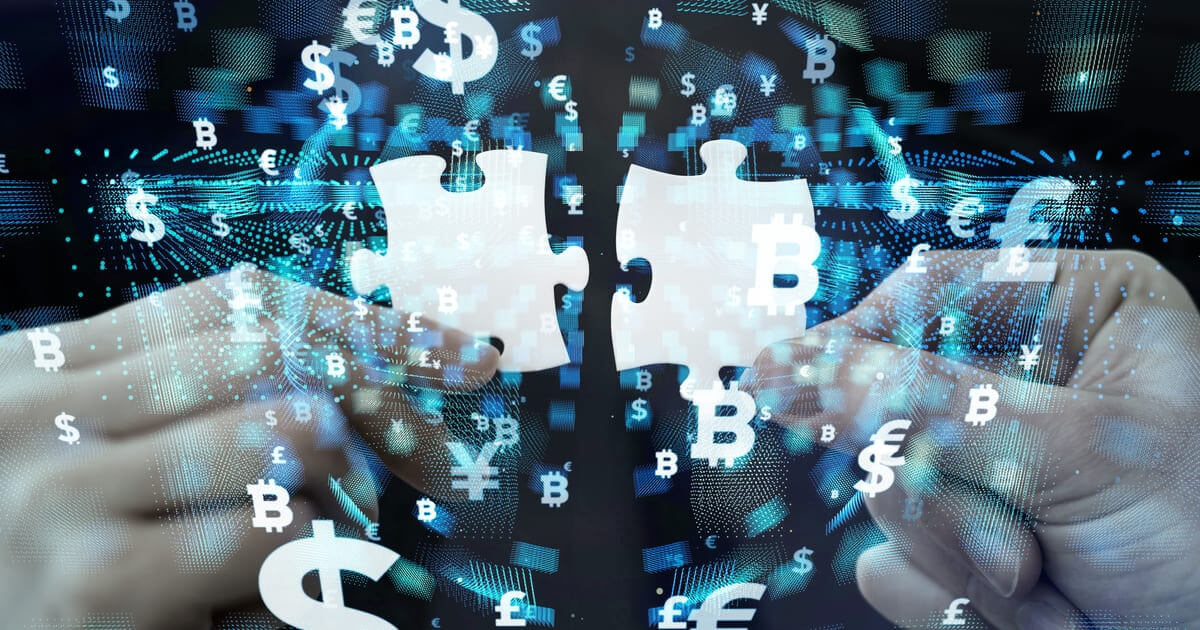 As a SPAC, Aura Fat is entitled to raise funds via this method, after which it can then complete a merger with any company within its line of focus.  Aura Fat said its approach to merge “will not be limited to a particular industry or geographic region, the company intends to focus its search on new emerging technology companies with an acute growth potential in Southeast Asia and Australasia in sectors such as the Web 3.0, blockchain, cryptocurrency, digital ledger, e-gaming, and other new financial technology and services sectors.”

A Growing Trend in the Blockchain Ecosystem

While SPAC mergers are not so common in the digital currency ecosystem nowadays as it is popular amongst Wall Street startups, a number of crypto-linked platforms have gone public through this means. One of the most prominent examples is the public debut of the Bakkt digital asset platform through a merger with VPC Impact Acquisition last year.