Based on a job listing posted on Tuesday, May 25, Apple Inc., is seeking to hire a business development manager to be in charge of alternative payments, including cryptocurrencies. 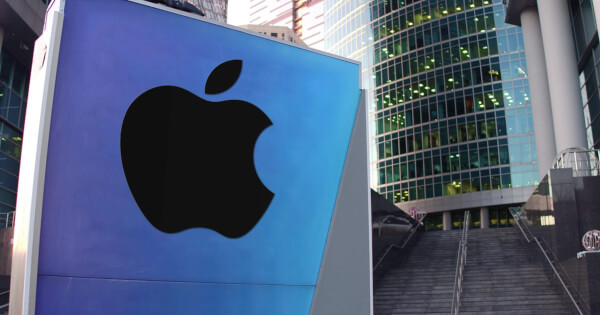 The recruitment requires candidates who are experienced in being the role of lead negotiator includes alternative payment experience in cryptocurrency, digital wallet, as well as other fast-growing forms of payments like BNPL (buy now, pay later services), among others.

Crypto enthusiasts rapidly seized the job opportunity, with the understanding that the Silicon Valley-based firm is preparing to dive deeper into payments through cryptocurrencies.

The potential recruitment comes at a time when Apple start preparing in low-profile for payments by Bitcoin through its Wallet app.

The company does not want to be left behind as mainstream firms are jumping on the crypto bandwagon.

Apple seems to follow other competitors, such as Samsung which announced its plans to create native cold storage wallets on its smartphones recently.

In February 2019, Samsung began making a big push for its flagship Galaxy 10 smartphones to natively store Bitcoin and Ethereum cryptocurrencies.

In February this year, the BitPay wallet app rolled out support on major payment applications like Samsung Pay, Apple Pay, and Google Pay.

Although the Coinbase App store listing currently does not support Apple Pay, it plans to bring a safer, faster way to spend cryptocurrencies to iOS users soon.

Reportedly, Bitcoin and other popular cryptocurrencies can now be used for payments using the Apple Pay app.