AMC Theatres to Accept Shiba Inu and Dogecoin by March 19 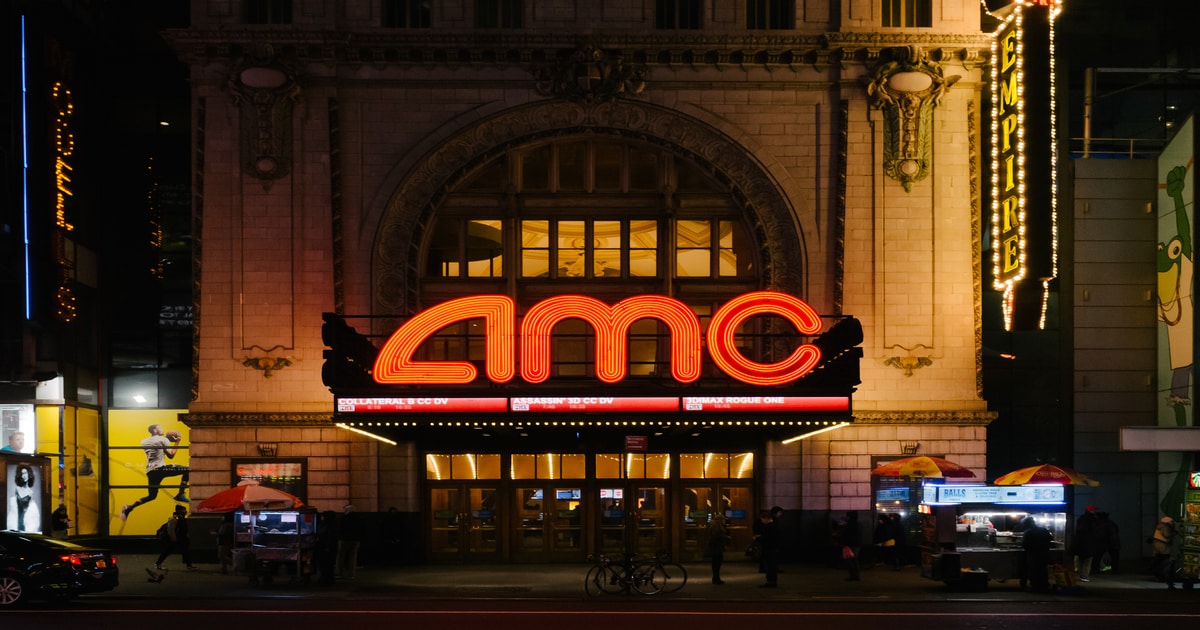 As unveiled on Twitter by the company’s Chief Executive Officer, Adam Aron, the integration on the company’s website can happen as fast as the 19th of this March, while the update on mobile applications will not be expected until after April 16.

“This might rev up the Cryptocurrency fans amongst you. AMC IT says that BitPay will be live for AMC online payments on our website by March 19 and live on our mobile apps by April 16. Possibly a few days earlier. BitPay, and therefore soon AMC, accepts DogeCoin and Shiba Inu,” the Twitter announcement reads.

The move to add the world’s two biggest memecoins trails a dogged pushed by AMC Theatres to become the go-to place for both millennials and Gen-Z, most of which have taken so much liking into digital currencies in recent years. Coupled with AMC stock trades on the New York Stock Exchange (NYSE), it is considered a meme stock alongside GameStop and amongst those heavily shorted by Wall Street veterans.

The designation of AMC as a meme stock accounts for one of the reasons why the fast-growing digital currency ecosystem decided to rally around the company. This history lent credence to the initial considerations of the company to begin accepting digital currencies as payments for its services and merchandise.

AMC’s dive into the cryptocurrency ecosystem has gained traction thus far, with the company revealing back in October that it has started accepting crypto as payment to purchase electronic gift cards. In addition, AMC Entertainment began accepting Bitcoin payments at the end of last year, setting the pace for the inclusion of Shiba Inu and Dogecoin at this time.

The company has presented itself as one that listens to its community members as the crypto drive is arguably a function of a poll conducted by Aron. The majority of respondents supported the crypto integration plan.