Southern European country Albania is reportedly on track to begin taxing digital currency earnings as of 2023. 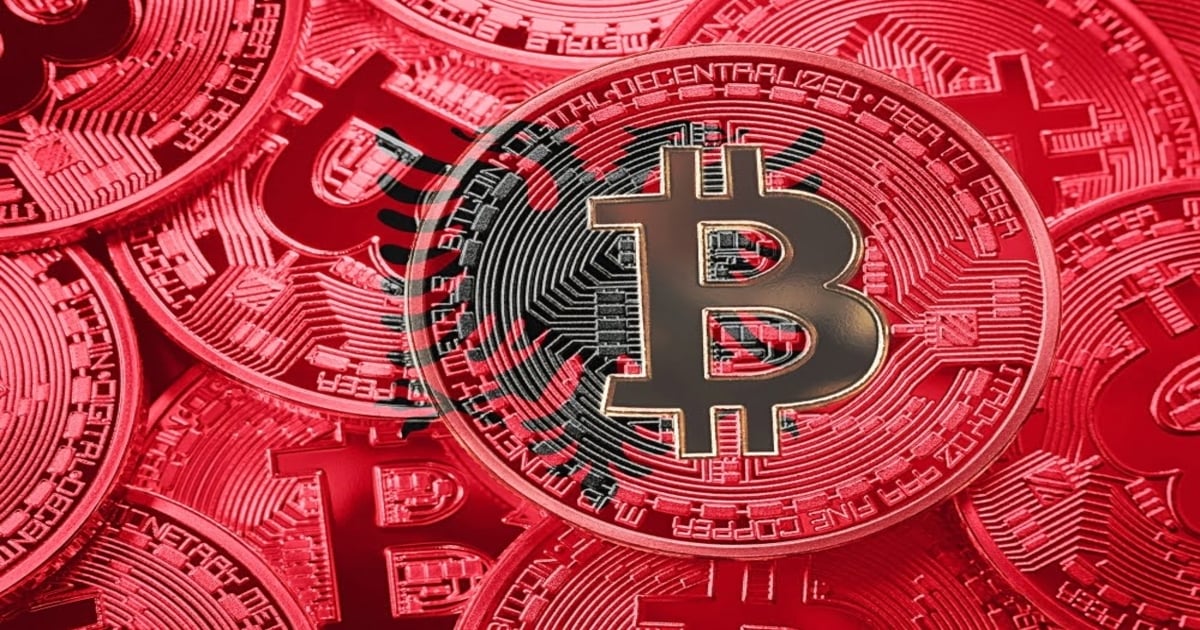 According to the local news platform Exit News, the taxation move is predicated on a new draft law on income tax by the country’s parliaments. This draft law has provided a lot of clarity to some of the grey areas in the digital currency ecosystem in the country, including the definition of what a “virtual asset” is, as well as “cryptocurrency mining”.

On virtual currency, the new draft laws noted them to be “a digital representation of a value that can be deposited, traded or transferred in digital form, and that can be used for payment or investment purposes or as a medium of exchange, including but not limited to cryptocurrencies,” with the definition excluding Central Bank Digital Currencies (CBDCs).

Per the new laws, individuals and enterprises will be taxed accordingly to reflect their relative investment and income in the digital currency ecosystem. While individual miners are billed to be charged a capital gain tax of 15%, more organized and corporate Bitcoin mining farms will be required to pay a business tax which is often customized to fit the business profile.

While there have been a lot of raised eyebrows with Albania’s approach to monetary policies in general, the country did not have a very high ranking with MONEYVAL, the European Union Committee of Experts on the Evaluation of Anti-Money Laundering Measures, and the Financing of Terrorism. The regulator noted that Albania has not significantly put measures to combat money laundering, a weakness that may be exploited should the country become a safe haven for crypto-related money laundering.

Taxation has remained a very vital subject in the emerging cryptocurrency industry. Besides Albania, countries like India, Norway, and the United States of America are notably taking this very seriously. Should the Albanian Financial Supervisory Authority (AFSA) be in tune with the parliament in signing this crypto bill, it will come into effect by 2023.