ACA Group Has Decided to Abandon its Acquisition of BitFlyer Holdings


ACA Group, a leading financial advisor for institutions across the world has officially announced to the public that it is no longer interested in purchasing holdings of a Japanese-based cryptocurrency exchange, BitFlyer. 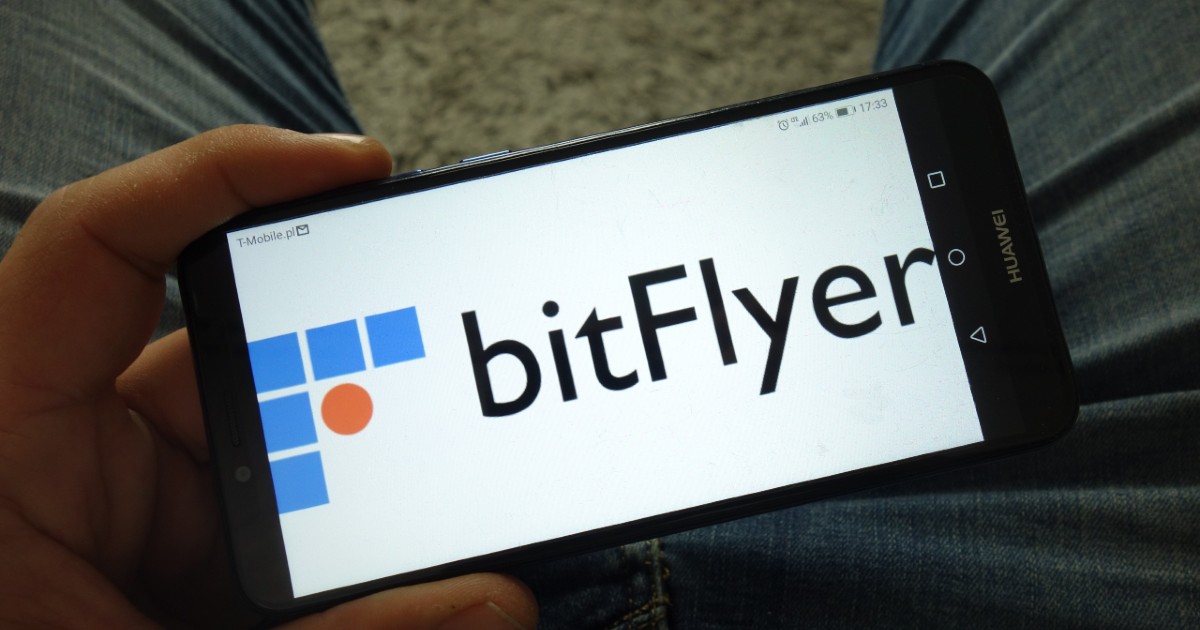 The ACA Group which is based in both Singapore and Japan announced the news on Saturday through Nikkei.com.

ACA Group had earlier in  April agreed to purchase majority stake holdings of BitFlyer valued at up to $370 million (45 billion Yen).

The intention of ACA Group was to sell off the BitFlyer holdings after it has increased in corporate value. A coalition of shareholders independently negotiated the ACA agreement with the support of Minefumi Komiyama, the founder of bitFlyer, who owns about 13% of the company.

Not much information was given by ACA Group on their decision to back out from their initial agreement but the decision comes after a number of proposed collaboration has come to halt recently including Galaxy Digital, which terminated its planned acquisition of crypto manager BitGo in August.

BitFlyer is a private company in Tokyo, Japan. The company is involved in buying, selling, and trading bitcoin and other cryptocurrencies with more than 2.5 million users across its platform. BitFlyer was launched against the backdrop of Bitcoin's permanent market cap of $14,000.

The Tokyo-based crypto exchange BitFlyer recorded a loss of about $6.9 million in profit for the company’s financial year ending in 2019. The loss in profit was a result of a drop in the value of Bitcoin (BTC) in the second half of 2019.

The Financial Service Agency also discovered a security mishap in BitFlyer’s business processes which eventually expose its customers’ investments to cyber theft in 2018.

BitFlyer responded to the issue by promising to stop receiving new businesses after regulators said they were not putting the needed efforts and structures to curb money laundering and the finance of terrorism.

The future is still bright for BitFlyer as it has continually shown resilience in the face of adversity over the years. The firm hopes that investors use their previous success to judge them while considering future investments with them.