Decentralized lending platform Aave has halted lending Ethereum (ETH) loans to users in order to protect itself from risks that could arise from a surge in borrowing demand for Ether from crypto traders betting on the Ethereum blockchain’s upcoming technological overhaul. 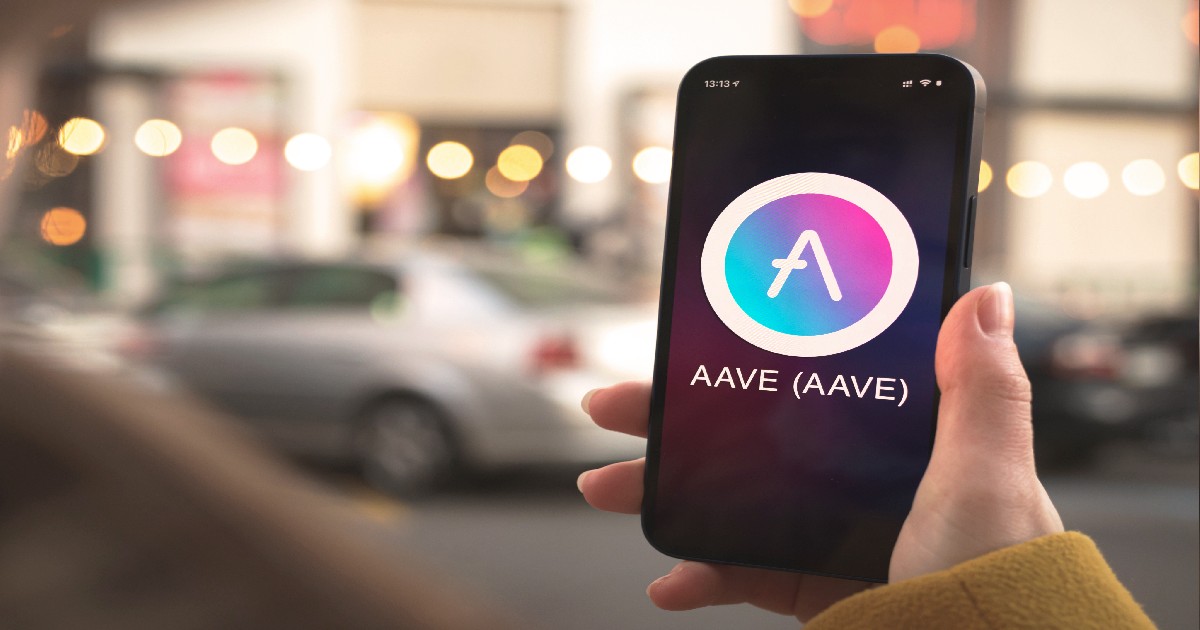 Aave temporarily halted the processing of Ether loans until the Merge completed its upgrade. The move is designed to mitigate protocol-wide risks that may arise from Ethereum's upcoming transition to a proof-of-stake (PoS) consensus mechanism from a proof-of-work (PoW) mechanism, dubbed the Merge. The upgrade is expected to occur between September 13 and 20.

The utilization rate refers to the percentage of the pool loaned out. The rate will likely increase as users could borrow ETH before the Merge to receive free money or the potential Ethereum fork token ETHPOW.

However, a chain split is likely to occur on Ethereum post Merge, with POW and POS going their separate ways, and the process comes with a lot of risks.

In case a chain split happens, a PoW chain would have ETHPOW as its native token, which would be distributed to ETH holders as free money.

If the trend of users borrowing ETH continues on AAVE, the already elevated utilization rate of over 70% could jump to 100%. And this may cause critical risks as the rate would rise if users borrowed more Ethereum before the merge. The loan will come as free funds from the transition.

Ethereum is just days away from moving into Proof-of-Stake [PoS]. But the shit comes with potential impacts.

Aave has taken a step ahead and put a hold on borrowing Ether. Several other platforms have already stopped ETH trading, as the Ethereum network prepares for its much-awaited update.

ETH Merge Will Propel Narrative of Cryptos Being Eco-Friendly: Head of Sales at Moneycorp