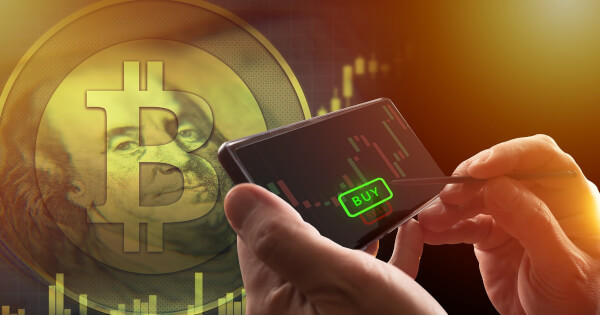 "Some have asked how much #BTC I own. I personally #hodl 17,732 BTC which I bought at $9,882 each on average. I informed MicroStrategy of these holdings before the company decided to buy #bitcoin for itself."

MicroStrategy CEO has no doubt become a firm supporter of Bitcoin, much like Twitter CEO Jack Dorsey has become. His recent tweets has been mostly about Bitcoin and cryptos. His company MicroStrategy is now one of the most notable institutional Bitcoin investors.

Until now, MicroStrategy has earned around $100 million from bitcoin investment in the last 79 days.