LimeWire, the controversial file-sharing network that closed down back in 2010, is relaunching this May, but as a Non-Fungible Token (NFT) marketplace. 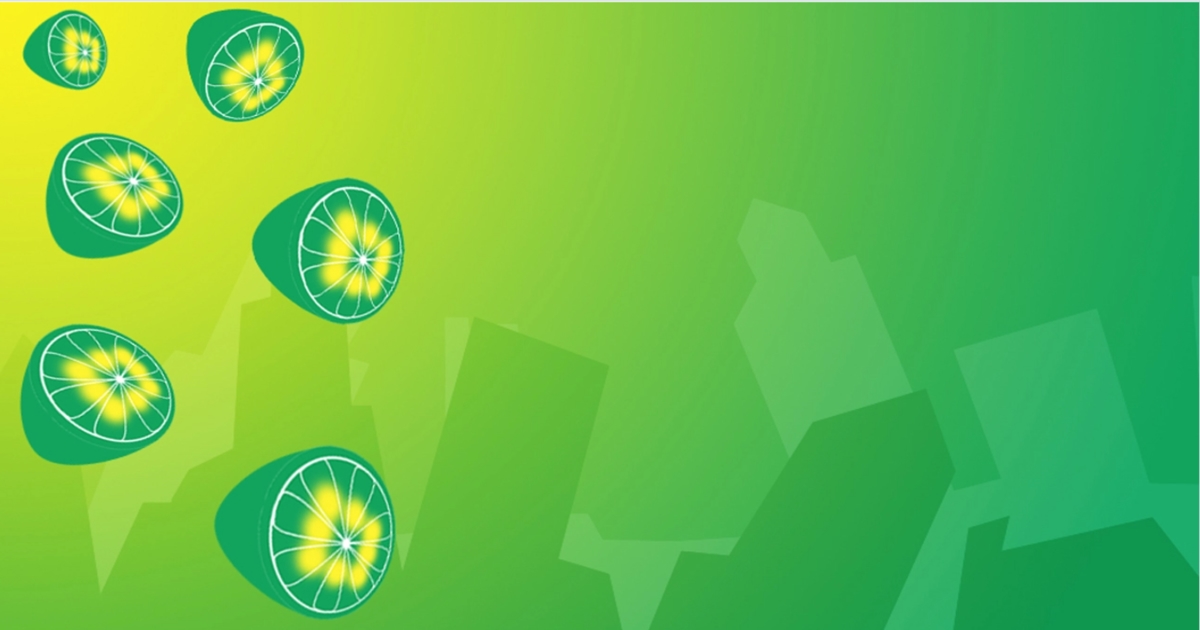 Despite the inherent controversy the startup was known for, its new owners, Paul and Julian Zehetmayr, who obtained the rights to the LimeWire name, are hoping the thrill to the startup’s name will stir a whole new enthusiasm amongst users.

The Zehetmayr brothers have rebranded the LimeWire name to LimeWire GmbH, according to a Bloomberg report, and the new company or its management will have no affiliation with the old company in any way.

“LimeWire will not be an alternative to streaming platforms, but rather an additional channel for artists to sell exclusive music and art directly to collectors and to engage with their most loyal community of fans,” Julian says, highlighting their aim “to give artists full flexibility and control when it comes to their content.”

As a platform that hosted a ton of files that can be shared amongst its users, LimeWire was embroiled in a massive copyright lawsuit with the Industry Association of America. The case ended with an out-of-court settlement worth $105 million and the eventual closure of the platform back then.

The platform’s relaunch is well calculated as there is a massive embrace of NFTs at this time. Despite the fact that there are many dominant players in the NFT world nowadays, including OpenSea and Rarible, LimeWire is poised to gain a fair market share because of its target demographics, including millennials and Gen Z.

Knowing the controversies that embroiled LimeWire in its prime, the new offshoot has put some safeguards in place, including incorporating stringent anti-money laundering checks and accountancy firm EY for vetting all activities. LimeWire GmbH will also permit its users to purchase their collections through payment cards as it seeks to create a seamless experience for all of its users.