A 60-year-old man has been arrested by the Economic Offences Wing of Delhi Police. The accused, who is known as Umesh Verma, was put under arrest in connection with a scam that has conned more than 50 people in India under a pretext of selling them a new cryptocurrency. 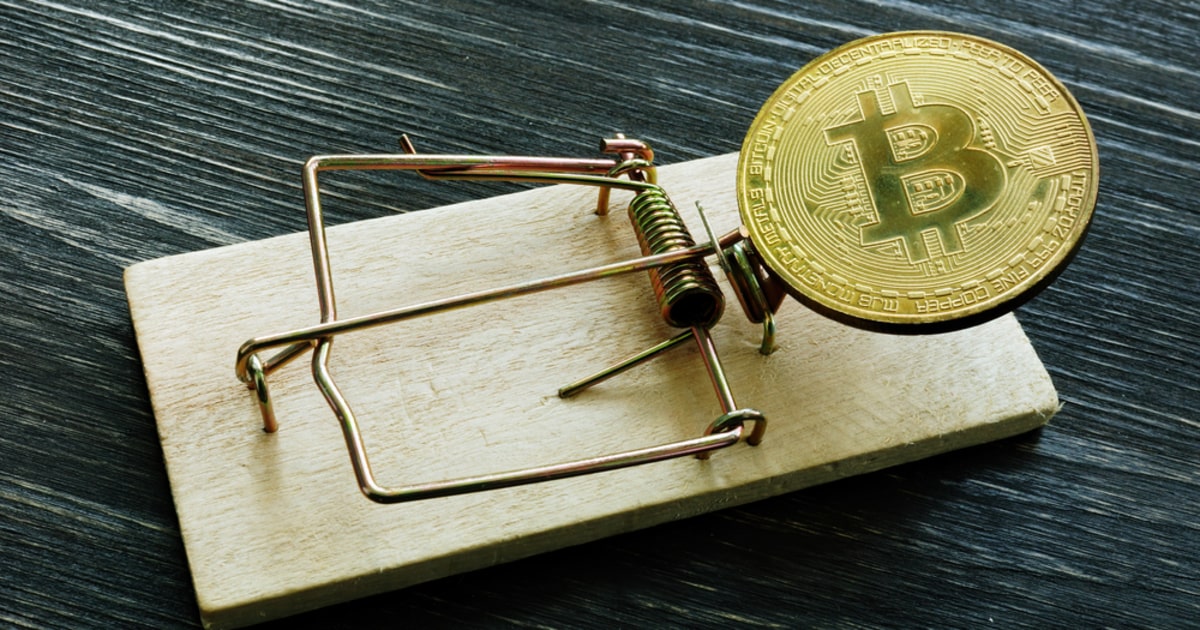 The police apprehended the culprit from Indira Gandhi International Airport shortly after his arrival from Dubai.

Verma, a greeting cards marker by profession, hosted his own website and connected an app identified as “Pluto Exchange” to facilitate the sales purchases of their newly launched cryptocurrency “Coin Zarus”.

“They induced people to invest on the pretext of giving higher returns and assured that their value would increase manifold. At least 45 businessmen from Delhi were duped of Rs. 2.5 crore.”

The police had obtained many complaints from people about the culprit. The victims claimed that Verma and his son, Bharat Verma, and others, had induced them to invest in the crypto scheme being operated by them under “Pluto Exchange.”

The culprit allegedly assured the victims of fixed returns of between 20%-30% per month on their investment.

However, the promised returns failed to materialize and post-dated cheques issued to customers were dishonored. To make the matter complicated, Verma changed his residential addresses often to avoid the victims and eventually relocated to Dubai.

Police investigations identify Verma as the sole proprietor of Pluto Exchange. The police said that the culprit was arrested after comprehensive questioning as he failed to justify his crypto business plan. The police have remanded the accused for three days for questioning.

Police investigations further show that Verma opened his office in November 2017 in Connaught place, New Delhi, and operated the business enterprise like a chit fund scheme.

The police also revealed that in December 2017, the Directorate of Revenue Intelligence had arrested Verma for involvement in a gold smuggling case.

Cases of crypto scams have been on the rise because scammers exploit the fact that so many people are still fairly unfamiliar with cryptocurrencies besides their supposed “get rich quick” potentials. Such scams emerge to solve people’s problems, but only run off with their money instead. The scams entice unwitting people to invest in deceptive enterprises, which leave innocent victims defrauded. Criminals use both new-technology and old-fashioned tactics to swindle their marks in schemes based on cryptocurrency investments. As a result, millions of crypto investors have been scammed out of huge sums of real money.