$3.6B Worth Bitcoins Scam, Founders of South African Crypto Exchange Africrypt Are Missing


The total value of $3.6 billion Bitcoins disappeared while the founders of South African cryptocurrency exchange AfriCrypt are missing, Bloomberg reported. 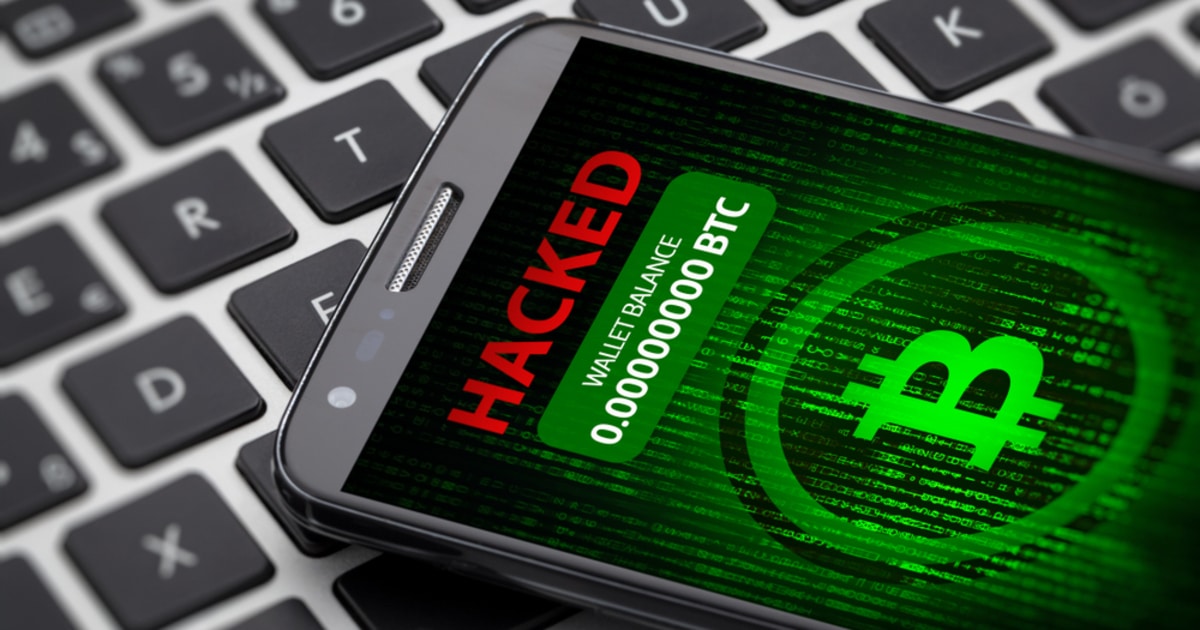 The company claimed its platform was hacked on April 13 but urged its investors not to report the incident to lawyers and authorities, claiming the report would hinder the recovery of funds.

Hanekom Law Firm has accepted the request from their client of the victim for further investigation. Yet, the law firm was doubtful and sceptical related to the hacking incident, comment this:

"We were immediately suspicious as the announcement implored investors not to take legal action. Africrypt employees lost access to the back-end platforms seven days before the alleged hack."

The law firm found that later the pair of founders of AfriCrypt immediately moved to the UK after the incident and closed all contact information.

Reportedly, the brothers have transferred 69,000 BTC from AfriCrypt's account and customer wallet to an account in the First National Bank (FNB) in Johannesburg. According to the current bitcoin price, the transaction price of $32,968, worth an estimated $2.275 billion.

Attorney Hanekom stated that these funds were transferred to various dark web tumblers and mixers, causing challenges with severe fragmentation and untraceable funds.

The authority said the investigation was undergoing and transferred the case to a special division of the South African Police Force. Yet, the South African government faces legal challenges due to its incomprehensive laws targeting cryptocurrencies assets.