For many people, Twitter is their main window into current events and news breaking throughout the world but it is a social media and not everyone tweeting is doing their homework. Unfortunately, bitcoin and blockchain are the subjects of much of Twitter's misinformed speculation and hype.

To help our readers cut through the mass of misinforming tweets we have curated a list of some of the most insightful, authoritative, and informed Twitter accounts that we would recommend for those interested in the Bitcoin and blockchain space. 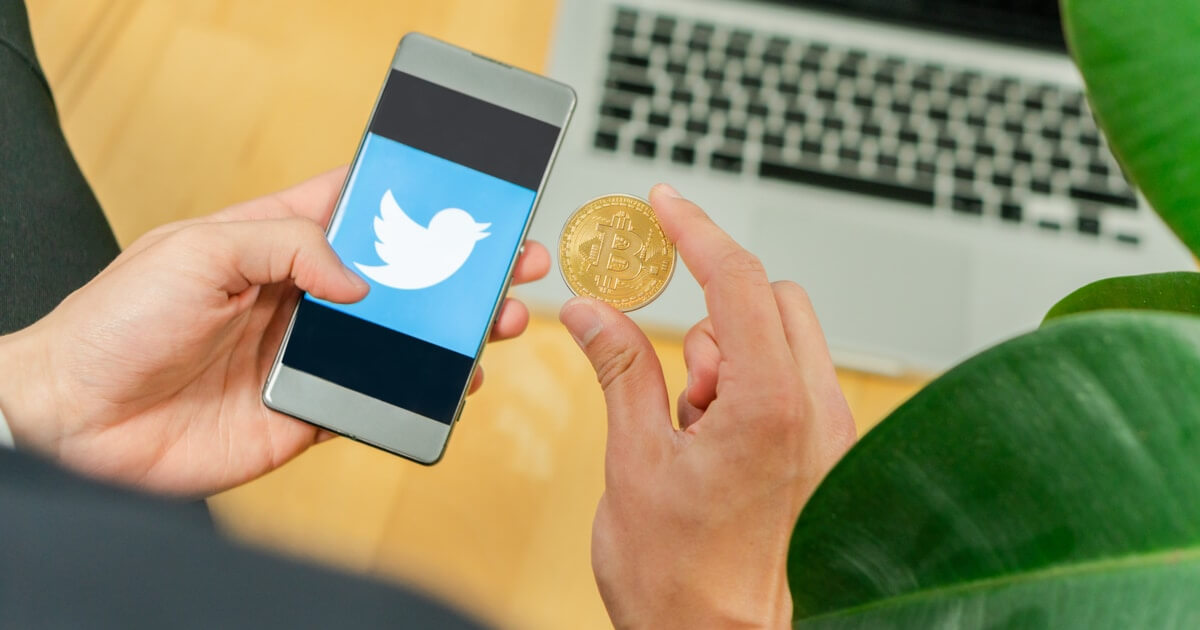 The official Twitter account for Bitcoin.org, a site dedicated to helping Bitcoin develop in a sustainable way and which was originally registered and owned by two of Bitcoin’s first developers, Martti Malmi and Satoshi Nakamoto himself.

Bitcoin.org is as close to the official bitcoin site as you could get, but they themselves will disclaim this as no one essentially owns control of Bitcoin. Their mission is simply to protect users through information, give accurate descriptions of Bitcoin properties and potential and display transparent alerts regarding the Bitcoin Network.

The Twitter account of Andreas M. Antonopolous who is recognized as one of the world’s foremost bitcoin and blockchain experts. He is also a rarity in the space as he mainly approaches the subject from an educational, political and cultural perspective and rarely in terms of investment.

In 2014, Antonopolous wrote the book, Mastering Bitcoin which is widely considered to be the best technical guide out there for the technology. He followed up with, The Internet of Money which also became a bestseller and dives deep into the necessity of bitcoin. He would go on to publish two more books, The Internet of Money Volume Two and Mastering Ethereum.

John Mcafee is a British-American computer programmer and businessman who is best known for founding the software company Mcafee Associates which is responsible for the very popular Mcafee Anti-virus software.

Much of Mcafee’s interest in cryptocurrency and bitcoin stems from his libertarian philosophies on freedom. In 2017, he predicted the bitcoin price would hit $1 million by the end of 2020, and even claimed he would eat his own penis if it did not. He admitted early this year that the whole thing was a ruse to drive up the bitcoin price, so we warn our readers to take his tweets with a grain of salt. Interestingly, Mcafee has announced plans to run for President of the United States in 2020.

Vitalik Buterin is a Russian-Canadian programming prodigy and the inventor of Ethereum—the second most recognizable name in the cryptocurrency and blockchain space. He created Ethereum to overcome the limitations of Bitcoin, which is essentially just a system for decentralized money, and push the boundaries of blockchain technology and decentralization.

While Buterin is very vocal in the cryptocurrency space and an obvious authority in the ecosystem, he recently came under fire from many influential cryptocurrency proponents who criticized his general views on the state of technology and cryptocurrency and mainly around his conception of scaling on the blockchain through sharding.

Nevertheless, Ether—Ethereum native currency—is the second-largest cryptocurrency by market cap and the blockchain is one of the most leveraged by developers and enterprise making Buterin well worth a follow.

Whoever the Rhythm trader is, he or she is a crypto-enthusiast that’s amassed over 50 thousand followers on Twitter, largely due to their motivating tweets during the bear market of 2018.

Rhythm Trader is an insightful market observer who is fantastic at analyzing market movements and staying abreast of the latest developments. We recommend adding them to your crypto-twitter feed.

The official Twitter feed of whale-alert.io which serves as a live tracker of large crypto transactions and has attracted more than 100,000 followers.

A whale by definition is a term for major purchases and sales of cryptocurrency, which tend to have a great influence on the crypto prices. In such a highly volatile and nascent market, it is valuable to get timely messages and data alerts of cryptocurrency whale transactions.

Roger Ver is the current Executive Chairman of bitcoin.com and early investors in Bitcoin. Ver is now a major advocate of Bitcoin Cash. In August of 2017, a Bitcoin fork occurred which brought Bitcoin Cash into existence.

The official Twitter feed of Coindesk, which is the leading media platform for investors exploring cryptocurrencies and digital assets. Coindesk remains one of the most informative, educations and connected news outlets for Bitcoin, blockchain, and FinTech.

Bloomberg is the gold-standard in world news and current affairs. Their dedicated cryptocurrency and blockchain arm is no less respected and takes no shortcuts with due diligence.

As one of the major players in a space filled with new media outlets and sensation, you can be sure of the facts if it is reported by Bloomberg Crypto.