What to Expect of Cryptocurrency and Bitcoin Trends in 2021


With Bitcoin rising to new heights, the cryptocurrency’s sustained price rally on the markets may be indicative of what may be in store for it next year. 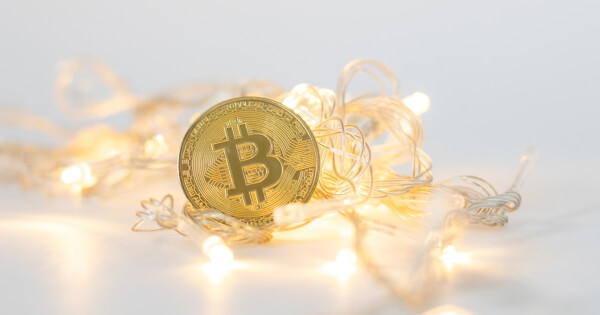 In just a year, Bitcoin’s gains went from levels of $4,000 to over $24,000. These phenomenal gains have been triggered by a series of events, notably the rise in inflation, the depreciation of the US dollar, and the increased institutional adoption of Bitcoin in the second half of the year, to name a few. Bitcoin’s achievements in 2020 have served the greater good of the whole cryptocurrency market, as its successful rallies and the amount of institutional support backing it can no longer be ignored.

Corporations and banks will deploy their own digital currencies

With Bitcoin becoming more and more mainstream, many have grasped the notion by now that digital dollars are here to stay and will become an eventuality. Facebook has certainly latched onto that idea, deploying their own stablecoin project, dubbed Diem. Not to be left behind and forgotten in the digital wave, central banks have also explored the idea of launching their very own central bank digital currency (CBDC), with China leading the pack for putting the final touches to its digital currency electronic payment.

Biden presidency may mean a new set of rules for crypto

With Donald Trump exiting and president-elect Biden to overlook US affairs, the cryptocurrency industry has also been hopeful that this may translate to increased adoption of crypto. It is no secret that Trump has not been very crypto-friendly during his presidential term, openly expressing that “he was not a fan of Bitcoin and other cryptocurrencies”. However, the fact that Biden taking the reins will translate to a more friendly environment for crypto to thrive in is all speculative, as Biden has not particularly sided with Bitcoin or cryptocurrencies during his electoral campaign.

In any case, one thing is for sure: with the upcoming digital wave propelled by the ongoing pandemic, cashless payments have been on the rise this year, and may partly be to thank for Bitcoin’s increased adoption.

Bitcoin’s evolution in 2020 has been key, as the cryptocurrency has now gained institutional investors’ attention. Bitcoin has gained the approval of seasoned investors such as Stan Druckenmiller and Raoul Pal. Institutions such as MicroStrategy, PayPal, Square, and Grayscale have also diversified their company’s treasury reserves through Bitcoin, sending its price surging for the skies.

2021 may be the year that Bitcoin will increasingly be adopted as a payment method, as PayPal has already made a move on that. Who knows, in order to remain competitive, other corporations may also roll out this option.

Additionally, as more spotlight is directed towards BTC, this may lead to the mainstream integration of other cryptocurrencies and the continuous growth of DeFi and all things blockchain.