Although market traders were expecting Ripple’s XRP token to soar to unfathomable heights following Ripple-funded Flare Networks’ airdrop, the cryptocurrency did the opposite – XRP’s price crashed instead. 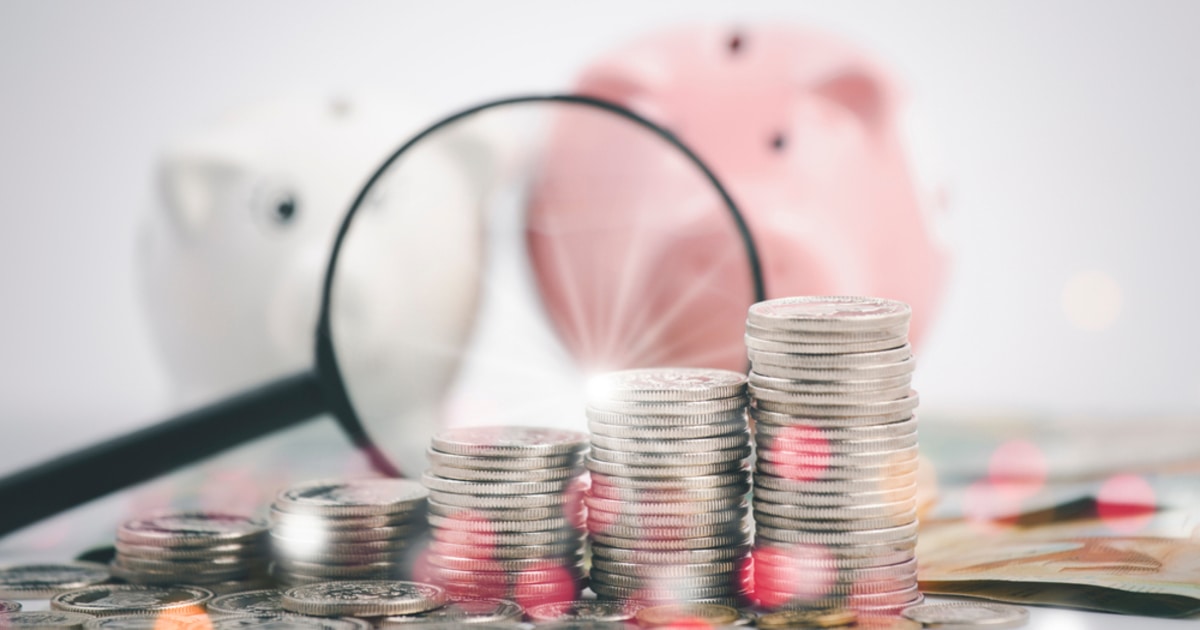 Rather than gaining, XRP took a nosedive after the Spark token airdrop. The price plunge of XRP was attributed to one major explanation – following the airdrop, many traders dumped their XRP funds, sending the token price down by around 8%. Since the event, XRP has slightly recovered, hovering around the $0.50 level on CoinMarketCap.

XRP has regained some of its strength but it is still a long way from its bullish surge of last month and a far cry from its all-time high of around $3.80 in 2017. What would it take for the token to rally higher and experience similar gains to that experienced in November?

This is significant and has a huge potential behind it, as 2020 has been the year where decentralized finance (DeFi) protocols have boomed and experienced the most growth. DeFi has also served to enhance Ethereum’s popularity, as most of its protocols and smart contracts run on its network.

If DeFi were incorporated into the XRP Ledger, this may mean significant things for Ripple, and for its clients. This may also revolutionize Ripple’s success and expand its popularity, resulting in more adoption of its native token, XRP.

Currently, DeFi has a total value locked of $14.61 billion, and this is likely going to go up as smart contracts, the backbone of decentralized finance, become more and more mainstream.

Will XRP be part of the Christmas rally?

It has currently regained strength to reach above $19,000 again. If XRP were to follow in its footsteps as it did during Bitcoin’s recent price rallies, where the altcoin mirrored BTC’s price movements closely, this may mean that XRP bulls will push the cryptocurrency higher.

However, although XRP’s price has recovered slightly from its crash following Spark token’s airdrop, up 1.80% in the last 24 hours, it has still been stagnant compared to its growth in November. It is currently trading above $0.50 and appears to be consolidating.

For XRP to grow steadily, market sentiment surrounding the bridge asset needs to remain strong and positive. In November, crypto analytics firm Santiment had said that the daily social volume of XRP had nearly surpassed that of Ethereum “for the first time in 7 months.”

For XRP to grow, it may therefore need institutional investments backing it in the long run, as that will surely signal to the crypto market that XRP is definitely a cryptocurrency to get onboard with. As seen with Bitcoin, institutional backing this year has definitely been the backbone of its bull run.

Although XRP seems to be taking baby steps in regaining strength, the side effects of the Spark token airdrop have ricocheted off it in some positive ways. For example, it had served to promote XRP at the same time, with 51K new XRP accounts created. 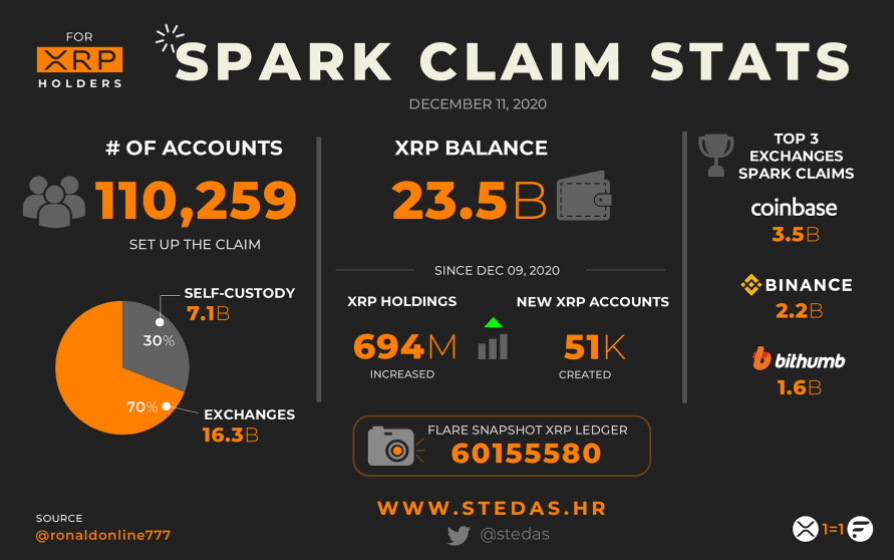 Only time will tell if XRP will eventually reach higher, but for now, hodl-ers that were hoping the Ripple cryptocurrency would reach $1 with the airdrop seem to still be optimistic that it will only be a matter of time before XRP reaches that target.

Ripple’s Token Outperforms Bitcoin and Ethereum, Why XRP Price Surged 110% in a Week