US Congress Reveals most Countries Fail to Tax Staked Crypto, Will This be Resolved as Ethereum Launches Staking?


Taxation for cryptocurrencies differ from one country to another and most have yet to provide clear guidelines on how to tax staked crypto, according to the US Library of Congress. 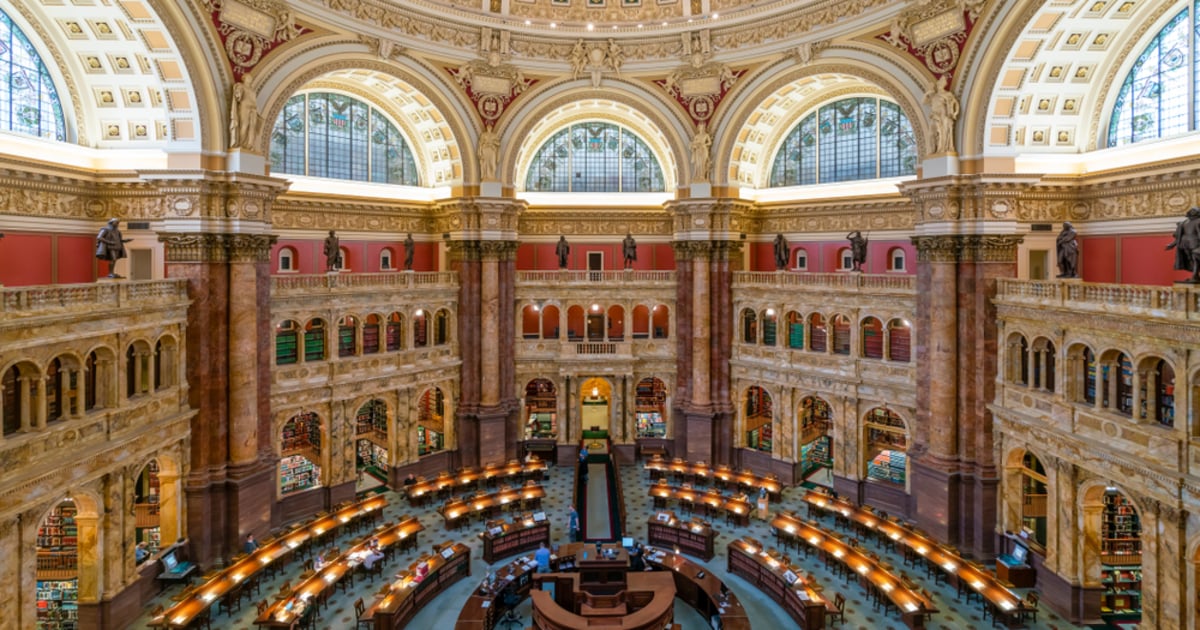 A report released by the US Law Library of Congress analyzed how cryptocurrency was taxed in 31 different countries. The report, dubbed “Taxation of Cryptocurrency Block Rewards in Selected Jurisdictions,” revealed that while most major economies had a taxation guideline for cryptocurrency rewards earned through mining, many have failed to provide similar measures for staking.

The US Law Library of Congress revealed that “most countries were playing catch-up,” as there is now a disparity created due to numerous blockchain projects making the switch from a proof-of-work (PoW) consensus mechanism – where mining is utilized to earn rewards – to a proof-of-stake (PoS) framework. On a PoS network, rewards are earned by validators through staking, a process where crypto assets are locked into the blockchain network for a period of time to support the functionality of the ecosystem.

The study also assessed how different jurisdictions taxed new tokens obtained through airdrops, blockchain splits, and hard forks, where free crypto assets are distributed to traders and users of the network to essentially promote a new project. Although not all of the 31 countries had provided tax guidelines for airdrops, Australia, Finland, Japan, New Zealand, Singapore, and the UK figure among those who have.

Out of the 31 countries surveyed, 16 of them provided a clear guidance on the application of major taxes such as income, capital gains and value-added tax for mined cryptocurrencies. Countries who had specific rules for mined block rewards include Australia, Canada, Denmark, Finland, France, Germany, Israel, Italy, Japan, Jersey, New Zealand, Norway, Singapore, Sweden, Switzerland and the U.K.

United States Representative Tom Emmer (R-Minn), who serves as a co-chair of the Congress Blockchain Caucus, indicated that greater guidance will be needed for blockchain technologies to increase in innovation.

As Ethereum is making the transition from a proof-of-work to proof-of-stake consensus through ETH 2.0, also dubbed “Serenity”, different jurisdictions will undoubtedly move to study and release a more inclusive tax guideline for staked cryptocurrencies. The launch of ETH 2.0 may pave the way for other projects to explore PoS protocols, as opposed to PoW models, especially if greater scalability is achieved on the new chain, as boasted by Vitalik Buterin.

Ethereum 2.0 will mean big things for the cryptocurrency industry, as the current ecosystem hosts most DeFi projects.

Its native cryptocurrency, Ethereum, will most likely soar to new heights upon the release of the upgraded blockchain. Currently, it has broken to a new all-time high above $1,600.

Will DeFi Migrate to New Blockchain Platforms with the Surge in Ethereum Gas Prices?