Ripple Appeals to Court to Obtain Bitcoin and Ethereum Documents, Arguing Their Relevance to XRP


Although the Securities and Exchange Commission (SEC) has refused to hand over documents pertaining to Bitcoin and Ethereum, Ripple has been undeterred in its quest to gain access to them. 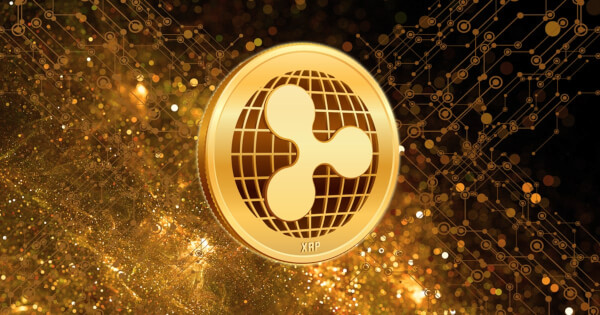 Ripple attorneys filed an official letter addressed to Magistrate Judge Sarah Netburn explaining why Bitcoin and Ethereum were relevant to the case. Per the official filing:

Additionally, Ripple attorneys argued that the court could not just take the SEC’s word for it when it claims that Bitcoin and Ether are irrelevant to XRP’s case. Rather, Ripple is arguing that the SEC has contributed to “widespread marketplace confusion” with its treatment of XRP. Attorneys said:

“Defendants instead seek documents that reflect, either directly or using internal communications as a proxy, how XRP was viewed in the marketplace. The SEC cannot deny that the agency is a focal point for requests for regulatory guidance as to whether XRP was a security.”

According to numerous sources, Ripple has produced over 303,000 pages of documents in the court case, and it is currently reviewing 75,000 more documents that the Securities and Exchange Commission has requested. On its end, the SEC has only produced 153 of the documents requested by Ripple, something that the blockchain firm’s attorneys suggested was unfair.

“The burden of complying with Defendants’ requests is hardly unusual for a critical issue in a case of this significance, particularly when compared to the discovery requests made by the SEC.”

Many have criticized the SEC for overextending its power in the case against Ripple Labs. While Bitcoin and Ethereum are exempt from securities laws due to their classification as commodities in the US, Ripple’s XRP cryptocurrency has failed to receive a similar treatment.

In December 2020, the SEC moved to sue Ripple Labs and its lead executives for “$.13 billion in unregistered digital asset securities” through XRP cryptocurrency. The United States Securities and Exchange Commission allege that lead executives both personally profited by $600 million each from XRP sales. Additionally, the agency has brought into question whether XRP is truly decentralized.

The outcome of the lawsuit between Ripple and the SEC will undoubtedly be significant for the crypto industry, as it will pave the way for how other cryptocurrencies are regulated in the United States.

Ripple Files Response to SEC’s Lawsuit, Demands to Know Why Bitcoin and Ethereum Are Not Securities