Once Upon a Time in Blockchain: The Reinvention of Storytelling 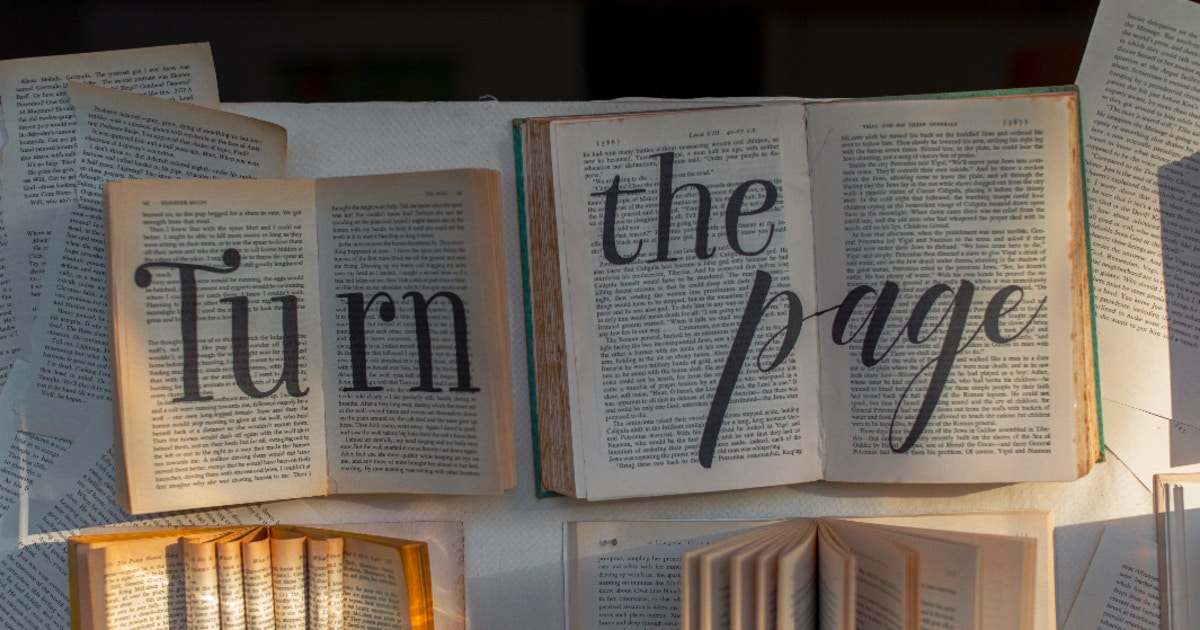 American author Stephen King once said that stories are relics, part of an undiscovered and pre-existing world.

I happen to agree with such a statement. Stories are fascinating, timeless things. They existed long before you and I made our entry into this world, and will forever remain long after we've become grains of sand drifting in eternal winds.

Civilizations use storytelling to communicate and share myths and legends, to talk about long-forgotten wars and heroic deeds, describe the intricacies of daily life, and much more. Through stories, we know how our ancestors lived and died, and what they expected to encounter in the afterlife.

The methodology of how stories are told has evolved throughout the ages. The artistic depiction of daily human activity began appearing as soon as humans established relatively permanent settlements during the Upper Paleolithic era, around 37,000 years ago. The crude paintings in the Altamira and Chauvet caves in Spain and France respectively are early examples of pictorial storytelling, for instance. The images depicted contemporary fauna, and notably, human hands. The art found at Chauvet in France is equally impressive and significant. Scenes of animals, mostly, some with anthropomorphic features.

Much later, Egyptians used hieroglyphics to depict the people's way of life, and the legends of the living and the dead. Through this form of storytelling, we learned about the complex and fascinating mythology that was so prevalent in Egyptian civilization.

Storytelling is undoubtedly a form of artistic expression, much like painting, dancing, or sculpting. Whether stories are told through images, sounds, or words, storytelling is a transformative process that evokes a time long since past or a time yet to come.

Let me show you how deep the rabbit hole goes: Telling stories on the blockchain

In Alice's adventures in Wonderland (Lewis Carroll, 1865), The White Rabbit rushes past Alice, desperately looking at his pocket watch while muttering that he's late for something, shortly before vanishing down a hole. Out of sheer curiosity about this inexplicable sight, Alice follows the rabbit and begins to drift, very slowly, as if floating, down the rabbit hole. Alice falls asleep and wakes up in Wonderland.

The story of Alice's adventures in the topsy-turvy world of Wonderland is a classic example of storytelling. It is memorable, enduring, and full of symbolism and meaning. The line about falling down the rabbit hole soon entered popular culture and became a well-known idiom. Morpheus used it to entice Neo with the truth about the Matrix in the eponymous 1999 film.

Storytelling is, and always has been, a rather lonely affair. Whether the tale comes from a writer, a poet, or the hard-working individual/s who dedicated most of their time to craft the complex hieroglyphics in Egypt, stories are and were the work of the very few.

The effects of this relative isolation are diverse. Writers, good or bad, have limited exposure. The internet addresses this issue to a certain degree, true. But even if you blog day and night, very few people will find you. Also, the way the writing and publishing business is currently set up makes monetizing your writing extremely difficult. Even if you do manage to get a publishing deal, the publisher -the middle man- will take a substantial cut off your potential earnings, enough to discourage writers from going down the traditional publishing route.

Blockchain technology has emerged as a viable alternative for storytellers to èxpress and monetize their craft.  So what can blockchain do for those who live to create stories?

Blockchain is, by nature, a disruptive technology. Ever since its inception, blockchain has become a factor for change and adaptation for many industries, and publishing is no exception.

Right now, publishing is thoroughly publisher-led. What this means is that the writer, the creator, the imaginative force behind a given story, has to abide by the draconian rules stipulated by the publishing house. This usually results in a meager gain for the author, and a hugely disproportionate financial reward for the publisher and its vendors (printers, graphic artists, etc.) In short, the author loses a substantial chunk of potential earnings because of the publisher's greed.

Then there's the question of copyright, which we dealt with in a previous piece.

Blockchain can help authors overturn decades of adverse business practices, turning publishing into a creator-led endeavor. The technology's smart contracts enable the creation of a new, publisher-free environment where the author can create a distribute a piece of work and be adequately rewarded for it. Smart contracts are highly customizable pieces of code that execute when certain pre-defined conditions are met. Works created and distributed through the blockchain remain secure, traceable, and are unequivocally attributed to the authors themselves. More importantly, the smart contract can be programmed to automatically pay and distribute earnings quickly and fairly.

The tokenization of storytelling

Tokenization can be defined as the process of substituting a sensitive data element with a non-sensitive equivalent, referred to as a token, that has no extrinsic or exploitable meaning or value.

But ease of digital distribution is far from the only benefit of tokenization. Blockchain enables the possibility of global distribution, thus removing the shackles of highly localized knowledge and awareness of your work, as explained above.

Community reach is a vital factor in the creation of awareness about one's work. Blockchain technology is purely Peer-to-Peer (P2P), so once a book is on the blockchain, millions of people will know about it.

If there's something that distinguishes humans from animals is our innate capacity for storytelling, our ability to pass lore from generation to generation, and beyond. Whether it's in oral, written, or digital form, the stories that you unearth and share will remain alive forever.

And that's only the beginning. The blockchain rabbit hole goes much, much deeper.