Is Wikipedia the Next to Join the Blockchain Revolution? 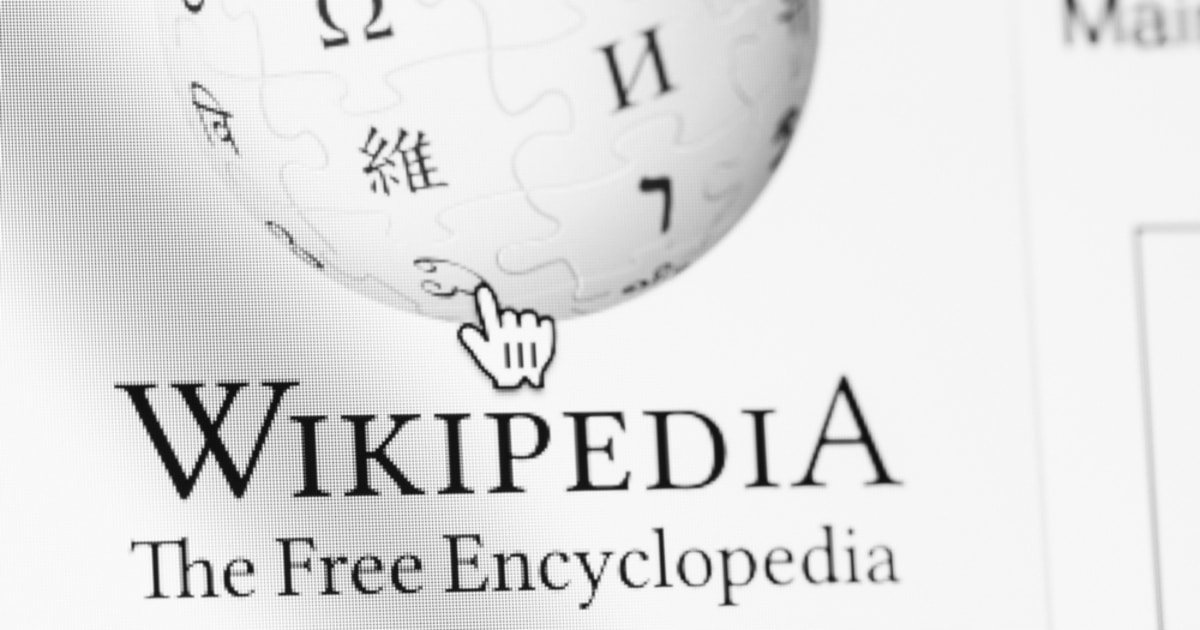 Wikipedia is a globally known platform and has been around for nine years, offering vast amounts of data and resources for net citizens to find online.

Since starting in 2001, the platform has increased to over 49 million pages and millions of articles. Each month, as many as 50,000 new articles are submitted and added to the site, meaning that storage and security are essential to its constant growth and usability.

Not surprisingly, someone has finally reached out to suggest that Wikipedia and its founder Jimmy Wales should adopt blockchain technology. Still, unfortunately for them, it seems Wikipedia will be unlikely to make the change anytime soon.

Founder Jimmy Wales quickly responded on Twitter trying to understand the proposal, finally adding, "That isn’t how blockchain works. That suggestion — to force people to identify and pay for the privilege of editing Wikipedia strongly — is a bad idea independently. And it would be easy and cheap to implement without blockchain."

Eliminating problems surrounding illegal content and security is undoubtedly something that Wales will want to achieve, however with many blockchain advocates claiming that Blockchain is the solution for everything, it will take a lot more than words to convince massive platforms to use the new technology.

Wikipedia has been storing data for almost the exact amount of time Blockchain has been around, with very strong results.

Massive storage sites, including Wikipedia, may want to add new features to improve eventually, but they will not likely do it to be a part of a trend or for short media coverage.

Unfortunately, for now, it seems Wikipedia will remain true to databases as their revolutionary technology, not blockchain.