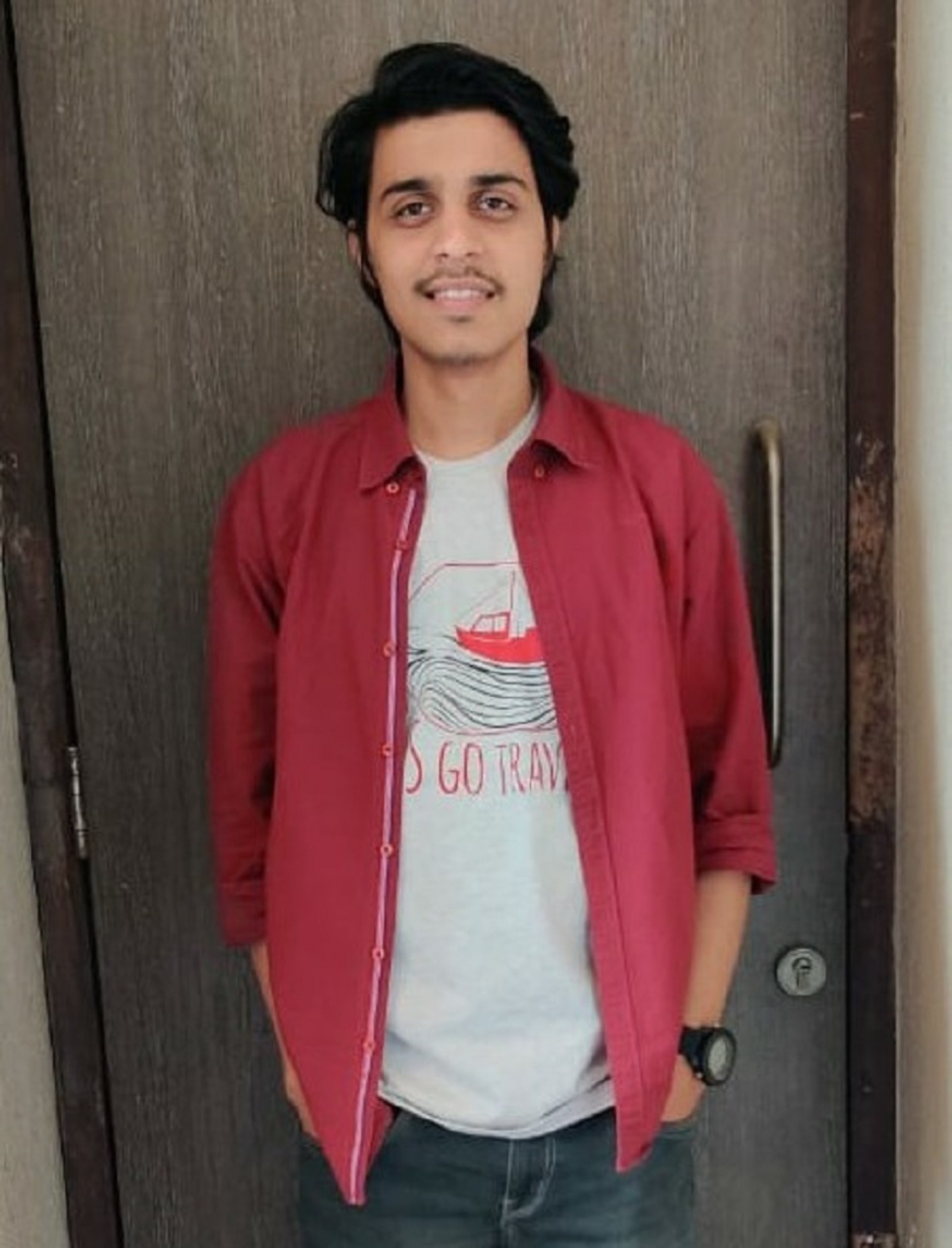 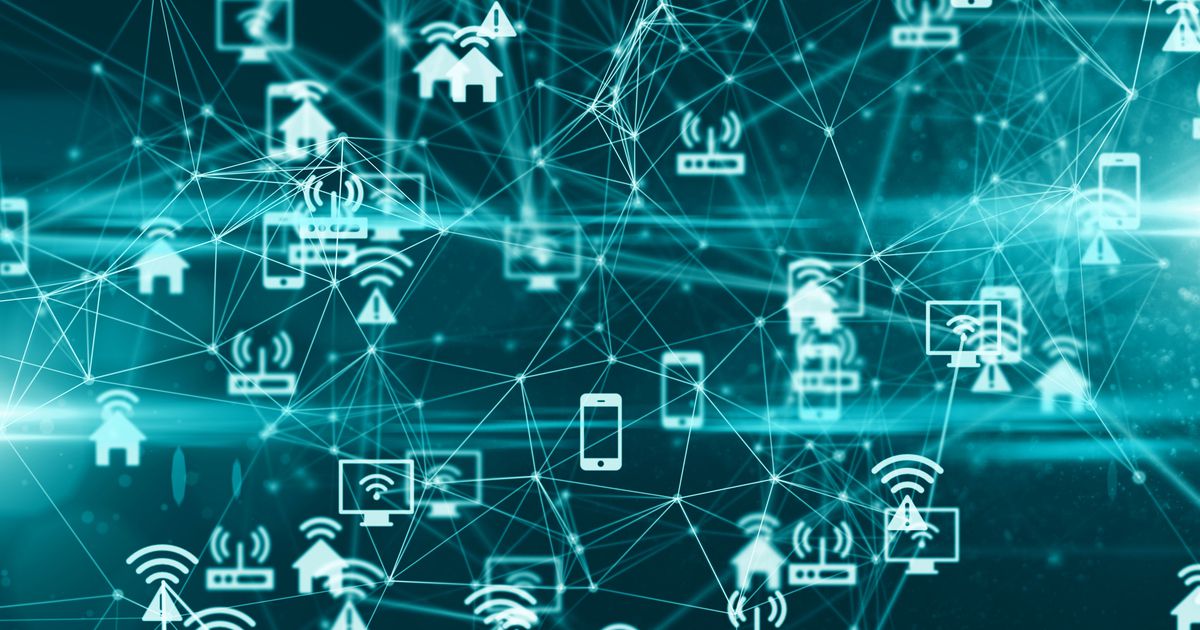 How Blockchain in IoT  is Transforming the Modern World

The combination of Internet of Things (IoT) and blockchain has appeared to be one of the most exhilarating use cases for the modern era of technology. New opportunities are opened up by adopting IoT-based technologies in various aspects of our daily lives, such as manufacturing, intelligent transportation, and home automation. With the evolution of embedded network and computing hardware technology, the combination of blockchain in IoT technologies makes the large-scale autonomous systems of IoT to come into being. Two big companies, Bosch and Volkswagen believe that the IoT market places and the decentralized data should co-exist.

Before understanding how the combination of IoT and blockchain can bring change to the world, let us first find out what is blockchain and what is IoT.

Based on the concept of a decentralized network, the blockchain technology processes and records transactions securely and transparently. Blockchain is a chain of blocks that comprehend the digital records, which cannot be deleted or altered when added to the blockchain. These saved records are distributed across all the nodes in the network. Every node contains an updated copy of the ledger at all times.

When it comes to saving data or processing payments, every technology company whether it is Uber or Airbnb pretends as a centralized entity. Based on decentralization concepts, blockchain protects the data from a few centralized bodies, which reduces the risk of information hacking or theft.

A smartphone is the best example to better understand the basics of IoT. Today, a smartphone is the most essential device used for many of our needs from playing games, listening to music, watching movies, communicating with peers, checking messages or emails.

However, the phone did not have all these capabilities a few years ago. People could only make a call or send a message on their mobile phones.

The advent of internet facilitates the connection between mobile phones in file sharing and data transfer. This is the basic principle of IoT that the devices or objects become "smarter" when connected to the internet. There are 3 categories of IoT devices:

Things that act based on the data received

Things that transmit information based on data collected

Things that fulfill both functionalities

To find the amount of water needed by the crops, the sensors of IoT based farming gather information about soil moisture. Therefore, it is crucial to protect the information throughout its lifecycle as the efficiency of IoT relies on the information existed in the system.

The dependency of IoT on centralized communication in order to interact with the system is its biggest drawback of IoT. All the devices in IoT setup are recognized, linked and authorized via centralized cloud servers. However, networking equipment and centralized clouds used in the present IoT solutions have high infrastructure and maintenance costs. As IoT systems are associated with these service areas, scalability can become a critical issue.

As the sum of IoT devices surges, the cost for the number of interactions between the devices also increases. This is a major reason for large IoT networks don’t get support from the current systems.

Cloud servers are helpless to a single point of failure. This means that the entire ecosystem can be affected at a certain point. As revealed by Microsoft's survey, 97% of respondents are concerned about the security of IoT devices and infrastructure, which partly explained that 30% of IoT projects failed in the Proof-of-Concept stage. Therefore, instead of using a server/client model, making use of a peer-to-peer model instead can be a precise solution that the IoT industry needs.

With decentralization in place, computation and storage needs can be distributed across millions of IoT devices. Therefore, the use of blockchain in IoT can benefit the IoT devices to scale up proficiently.

How can Blockchain Help in IoT?

As the blockchain is decentralized and tamper-proof, it can do what IoT precisely requires. Billions of connected devices can be tracked in the network by using blockchain IoT. With the increased integration between IoT devices and blockchain across industries, the global blockchain IoT market is estimated to grow exponentially and is forecasted to a market size of $5.8 billion by 2026, compared to 32 million in 2018.

Integrating the blockchain in IoT devices can also lower the costs of managing and installing servers for an IoT network. The cryptographic algorithms are used by blockchain to ensure the security and confidentiality of the data existing on the IoT network. As blockchain IoT does not have a single thread of communication, it also protects the network from the man-in-middle attacks.

Here are some of the exciting use cases of Blockchain IoT:

When blockchain is combined with IoT, the traceability of the supply chain network can be improved. IoT sensors like GPS, motion sensors, or temperature sensors connected to the vehicles provide the info of shipment status. Blockchain stores the data, when it is fetched from the sensors. This brings transparency, auditability, and traceability in the system.

IoT devices play a major role in allowing smartphones to control the home security system. However, the centralized model of IoT that exchanges information generated by IoT sensors lack security standards and ownership of data. When the gathered data is moved from IoT devices to the blockchain it can solve many security issues.

NetObjex company has come up with an idea of a smart parking solution with blockchain IoT. IoT sensors are used in the smart parking technology by which, the car drivers can automatically with crypto wallets and can also find the empty parking space easily. There are several industries who have now started to experiment with the potential of blockchain IoT networks.