Did Elon Musk Inadvertently Promote Ripple (XRP) When He Dropped The Bitcoin Bomb?


Ever since Tesla CEO Elon Musk announced that the automaking company will be dropping Bitcoin payments, Bitcoin (BTC) has plunged dramatically on the crypto market, shedding more than $10,000 of its value. Currently, the cryptocurrency is trading at $43,307.17, down 10% in the last 24 hours. 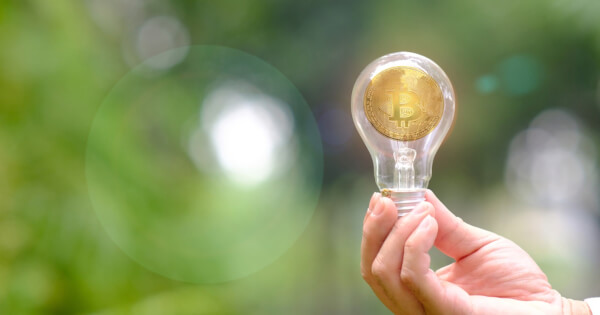 Last week, Musk announced via Twitter that Tesla was no longer going to enable Bitcoin payments, as BTC was not environmentally friendly enough for Tesla. He hinted that the company was however not done with the cryptocurrency altogether, as it will undoubtedly reimplement Bitcoin transactions once more sustainable energy was used to mine the cryptocurrency. The tweet shared by Musk read:

“Tesla will not be selling any Bitcoin and we intend to use it for transactions as soon as mining transitions to more sustainable energy. We are also looking at other cryptocurrencies that use <1% of Bitcoin’s energy/transaction.”

Musk indicated that Bitcoin’s energy usage over the last few months has been "insane" to say the least, and further hinted that Tesla may be contemplating Dogecoin (Doge) payments, as it was revealed that Tesla and Doge's developers were collaborating to try to “improve system transaction efficiency.”

Bitcoin, although touted as the digital gold and the best asset to hold in the crypto market, has not been known to be environmentally friendly. In fact, previous research has revealed that the amount of electricity required to mine Bitcoin daily is equivalent to the electricity needed to power an entire country, namely Ireland. Bitcoin’s energy consumption even exceeds the amount of electricity used in certain countries, like Malaysia and Sweden.

XRP is touted as the green cryptocurrency

If Tesla was exploring more environmentally-friendly cryptocurrencies as Musk suggested, its search may lead it to Ripple (XRP). XRP has been touted as “the green cryptocurrency.” According to Ripple’s Chief Technology Officer David Schwartz, Bitcoin is 57,000 times less eco-friendly than XRP. One of XRP’s driving points is that it was designed with sustainability in mind.

Although Musk’s tweet about Bitcoin’s energy consumption has not directly redirected users towards XRP, it has certainly served to spark a conversation about Bitcoin and cryptocurrencies’ ecological footprint. Following his comments, Greenidge, the world’s first fully compliant powerplant-cryptocurrency mining hybrid, came forward and announced its intention to offset all greenhouse gas emissions from its Bitcoin mining facility.

Apart from offsetting 100% of its carbon emissions from its Bitcoin mining operations, Greenidge also intends to invest a portion of its mining profits in renewable energy projects. The firm is actively considering direct financing of alternative green energy sources located in New York and in other regions across the country.