Despite Bear Market, Bitcoin Adoption Has Continued As Usual 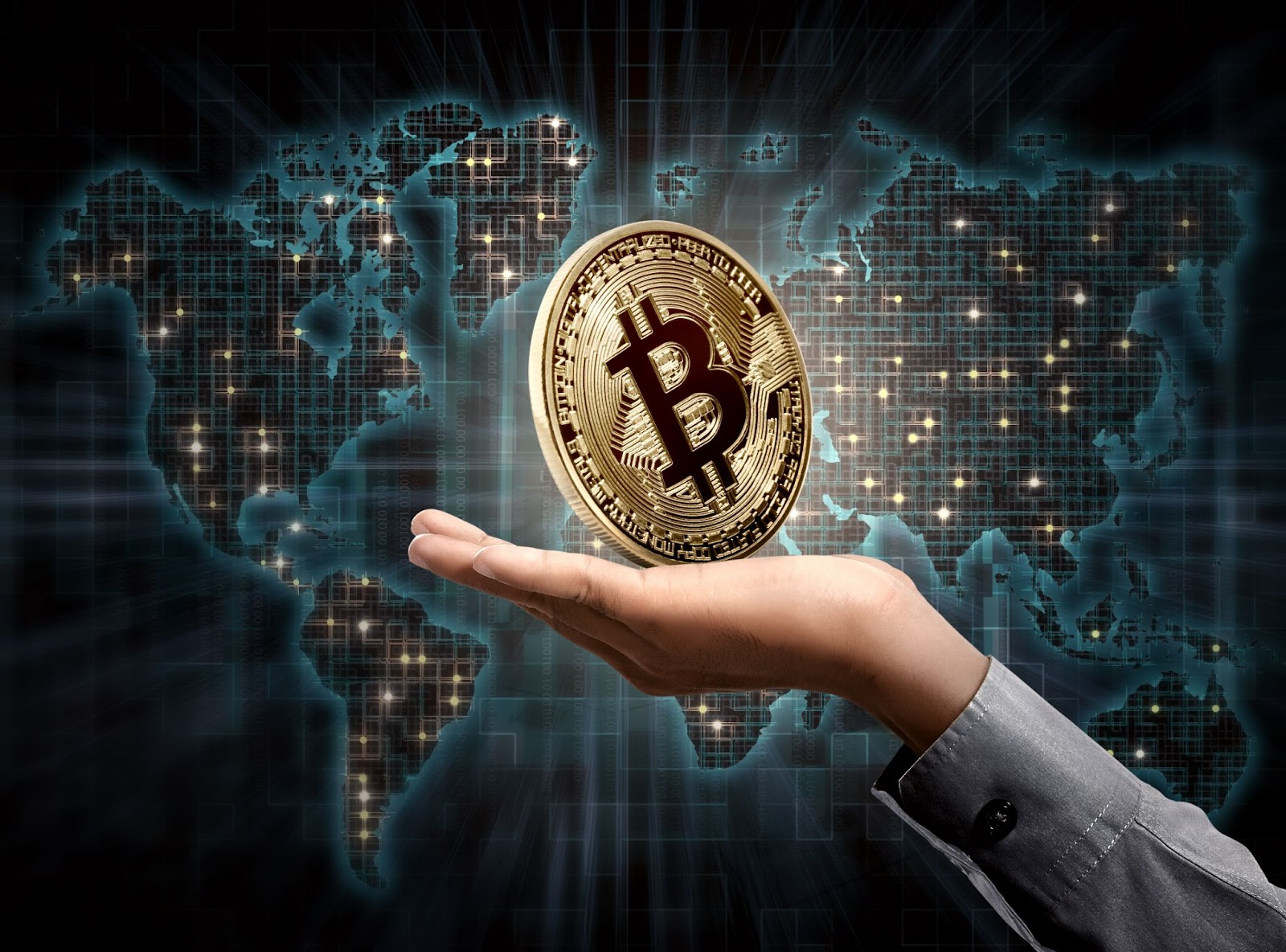 There’s no denying the fact that the last six months have been quite brutal for the crypto market, as is made evident by the fact that the total capitalization of this rapidly evolving space has dropped from approximately $3T to $1T, representing a net loss of approx. 60%. Bitcoin, in particular, has shed 70% of its value since hitting its all-time high of $69,000 last November.

However, despite this turmoil, adoption of the digital asset, as well as the technological developments surrounding it, have been going on as usual since the currency has continued to exhibit solid fundamentals. Not only that, the ongoing financial slide is not relegated simply to the crypto sector but has also been witnessed across other markets such as stocks, commodities, etc.

For example, ever since the Federal Reserve alongside several other central banking institutions all over the globe started increasing their interest rates — as well as issuing other quantitative easing (QE) measures to curb rising inflation — the global economy has been in a state of frenzy. To this point, inflation levels are currently at their highest in over 40 years, resulting in many investors seeking out time-tested, long-term stores of value (SOV) instead of high-risk assets.

That being said, while the inflow of capital into digital currencies like Bitcoin has somewhat dried up recently, the innovation surrounding this space has forged on with a full head of steam.

Bitcoin chugs along as usual

In recent weeks, a growing forum of technologists, investors, and casual enthusiasts associated with the digital asset sector have come together to help Bitcoin grow despite falling prices. Muneeb Ali is one of these individuals. He is the co-founder of Stacks, an alternative to Ethereum that allows anyone to write smart contracts as well as develop dApps that are capable of operating atop the Bitcoin network.

To help spur the advancement of Bitcoin’s rapidly maturing ecosystem, Ali recently took to Twitter to highlight the fact that bear markets are generally the ideal time for builders to prove their mettle as well as showcase their commitment to projects with strong fundamentals. In this regard, he noted that 20+ startups were currently in the process of building their products on Bitcoin using Stacks — with all of the offerings set to launch this summer.

Similarly, late last month, Nayib Bukele, President of El-Salvador, the first country in the world to legalize Bitcoin as legal tender within its borders, announced that he is actively building, what he refers to as “Bitcoin City”, which will sit at the very heart of his nation’s vision for a crypto-ready nation.

The pitch for Bitcoin City is one that seeks to turn the region into a tax haven powered by geothermal energy, leftovers of which will also be used to mine the digital currency. As part of a string of recent tweets, Bukele claimed that the development of the city was going on as per schedule, with funding being helmed by bonds worth $1B — each offering being a 10-year sovereign bond with an annual 6.5 percent coupon to go.

The ‘bear markets are for building’ attitude is also shared by HashWorks CEO Todd Esse who believes that Bitcoin’s current pricing affords retail investors and industrial mining companies with a host of technological, and financial opportunities. In this regard, he highlighted that the mining industry is currently offering extremely attractive investment yields as a result of which many companies like Compass Mining (as well as other “cloud" miners) have ramped up their BTC accrual efforts.

The future looks good for the market

While Bitcoin had been showcasing a growing correlation with tech-heavy indices such as the Nasdaq 100 in recent months at the start of the year, this association is now waning, leading many analysts to believe that investors are once again looking at digital assets as a tangible investment vehicle for their hard-earned savings.

Furthermore, with prominent fiat currencies (including the US Dollar, Euro) rapidly losing their purchasing power, people are beginning to realize that the deflationary tokenomics of fixed supply assets such as Bitcoin can not only help them preserve value better than most other comparable assets (including precious metals, commodities, etc) but also gain access to a rapidly evolving industry replete with various future-ready applications. Thus, it will be interesting to see how Bitcoin’s future plays out from here on end.