With the price of Bitcoin surged to $55,000 level today, the Chicago Mercantile Exchange (CME) ’s futures premiums have soared high, an incident not witnessed since April. This could signal that Q4 is a bull run for the flagship cryptocurrency. 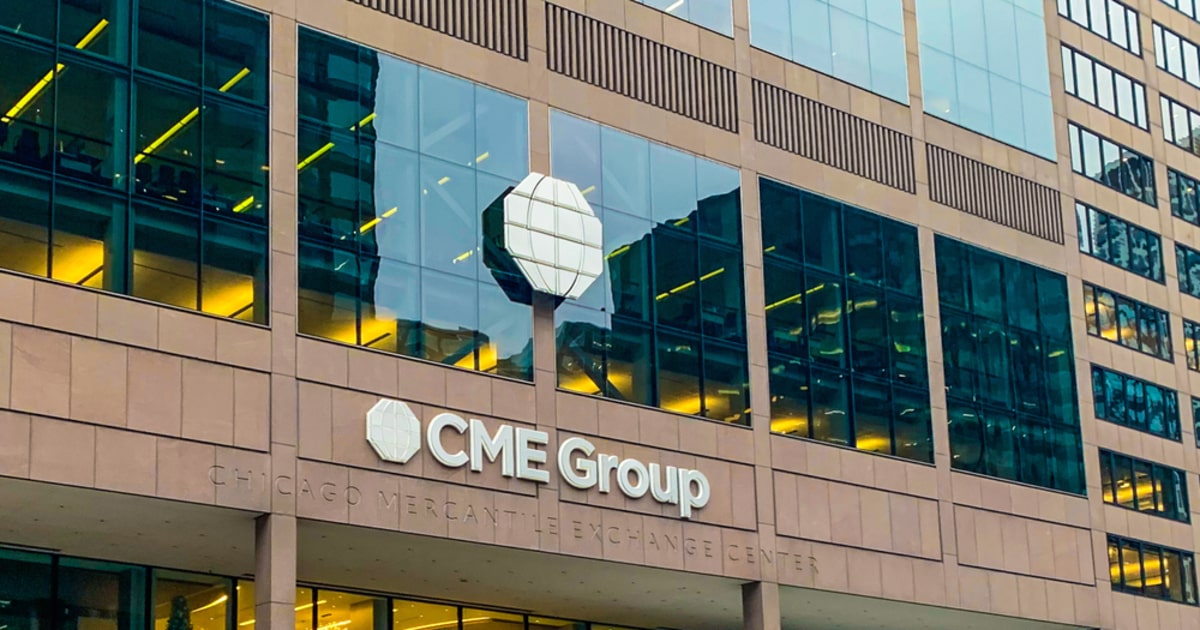 Bitcoin’s latest bullishness seems to partly reflect Federal Reserve chairman Jerome Powell and SEC Gary Gensler stating that the US has no intentions to ban cryptocurrencies. Also, the crypto surge appears to follow periods of low volatility. Bitcoin’s current trading appears the crypto token has shaken off concerns about more crackdowns from China and Fed tightening.

Besides that, the latest development by bitcoin’s price surging above $50,000 level appeared to be backed by renewed purchases by institutions.

According to data from Arcane Research, the CME traders are currently hungry for Bitcoin futures. Based on Arcane Research’s data, front-month Bitcoin futures contracts based on the Chicago Mercantile Exchange are trading at an annualized premium of 10% to spot price. This is the highest level – currently, the values are around 8% and 10% high not seen since May this year when they remained around 3 to 5%.

“The front-month contract on CME is by far the most frequently traded BTC futures contract on the exchange, and right now, bullish tendencies seem to be brewing on the institutional platform,” Arcane noted.

Meanwhile, the CME is commonly regarded as synonymous with institutions. Large institutions normally prefer trading futures of any product through a regulated and established exchange, such as the Chicago-based derivatives giant. Apart from increasing their long Bitcoin exposures, major institutions are adding a rising degree of diversifications to their portfolios by increasing their positions in CME ether futures.