76.7% of Bitcoin Supply is Illiquid- What This Means


Bitcoin recently experienced a market crash, which saw its price slump from an all-time high (ATH) of $64.8k recorded in mid-April to lows of $30k on May 19. 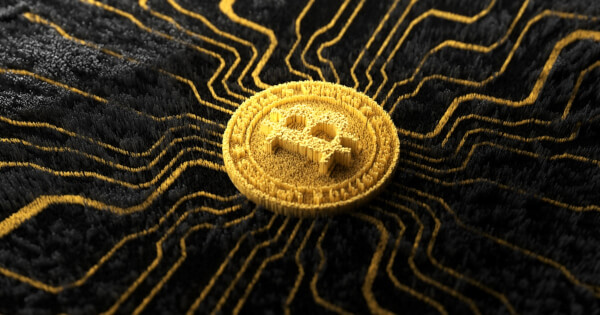 Nevertheless, on-chain analyst William Clemente III noted that Bitcoin price could continue going up in the long term because 76.7% of Bitcoin is illiquid. He explained:

“76.7% of BTC supply is illiquid. (in strong-hands) This trends up only over time. At the same time, demand for BTC (new users) is growing exponentially. Bitcoin price only has one way to go in the long term.” 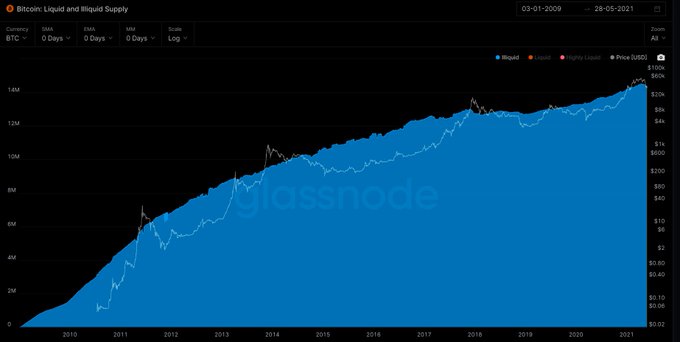 "Strong hands" refer to investors who buy Bitcoin for holding purposes rather than speculation.

“The key BTC millionaire bracket that we track has seen a mild uptick in holdings. Addresses with 100 to 10,000 BTC have accumulated approximately 30k more BTC this past week.”

The on-chain analyst had previously disclosed that Bitcoin supply was getting back to long-term holders. Also, bitcoin mining is shifting from China to the United States.

According to crypto metrics provider Documenting Bitcoin, BTC mining was moving from China to the U.S. 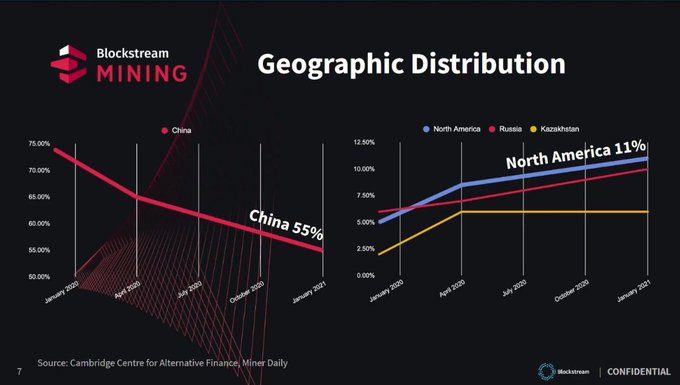 China has been carrying out crackdowns on cryptocurrency mining, with the latest one being sparked by an increase in the unlawful coal extraction.

Nevertheless, miners have not sold their BTC holdings to cover the losses as acknowledged by Dilution-proof. The on-chain data provider explained:

“Due to the Bitcoin price drop, miner revenue (green) is way down over the last few weeks, but miners did not sell in order to cover expenses - their aggregated balances are actually increasing (purple). Just shows how the current mining ecosystem is economically healthy.” 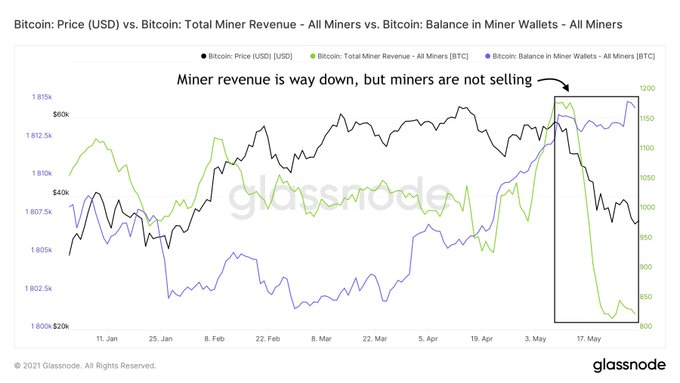 Time will tell how Bitcoin will play out in the short term.