Although Ethereum’s price has slightly corrected in the past 24 hours, ETH is still trading up by 262 percent year-to-date. Ethereum has reached a record high in 2020, reaching a peak of $620, making it a 30-month high. The launch of Ethereum 2.0 Beacon Chain, Phase 0 has driven part of the momentum for Ethereum’s price. 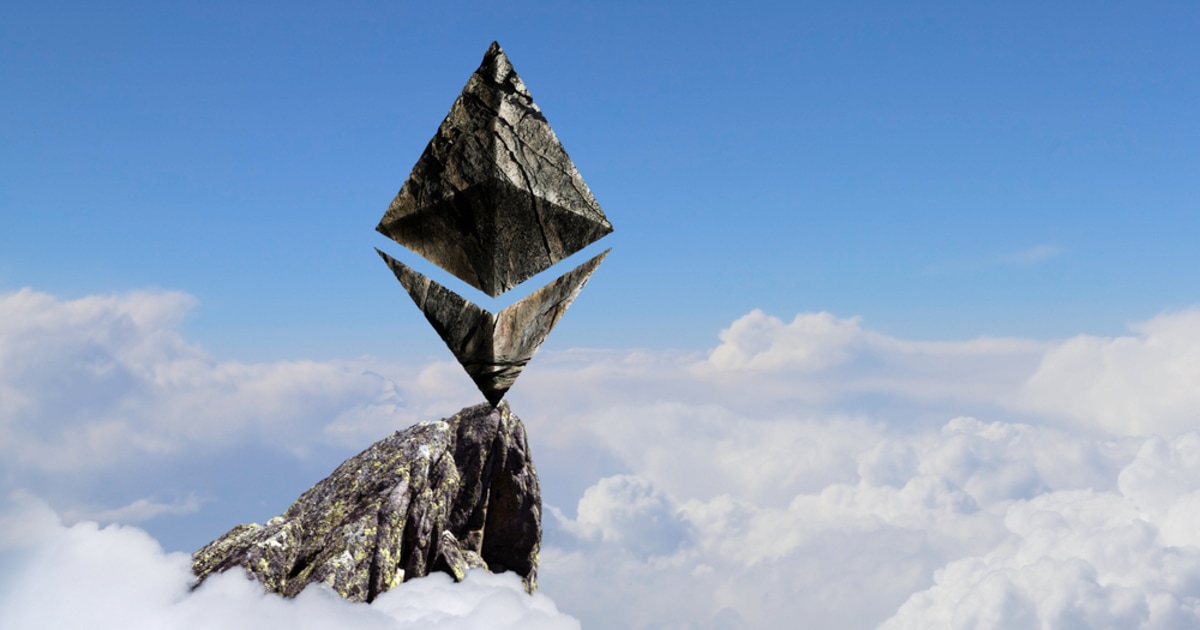 Gemini co-founder and CEO Tyler Winklevoss recently noted that this current Ethereum bull run is different than the others. Investment lead at DTC Capital, Spencer Noon recently tweeted that ETH has entered a new bull market.

Ethereum has just under 500,000 daily active addresses, according to the 90-day moving average. This figure has almost doubled year-to-date and mostly indicates that investors have increased in anticipation of the ETH 2.0 Phase 0 launch. A significant amount of ETH must be staked before its launch date set for Dec.1, therefore would indicate the uptick in daily active addresses.

Over $16 billion in stablecoins have also been issued on Etheereum, which is another figure that Noon has pointed out has “gone parabolic since the start of this year.” This suggests an overall demand for cryptocurrencies and stablecoins.

Ethereum’s blockspace demand has also gone up, as more than 80 billion gas is being used on a daily basis.